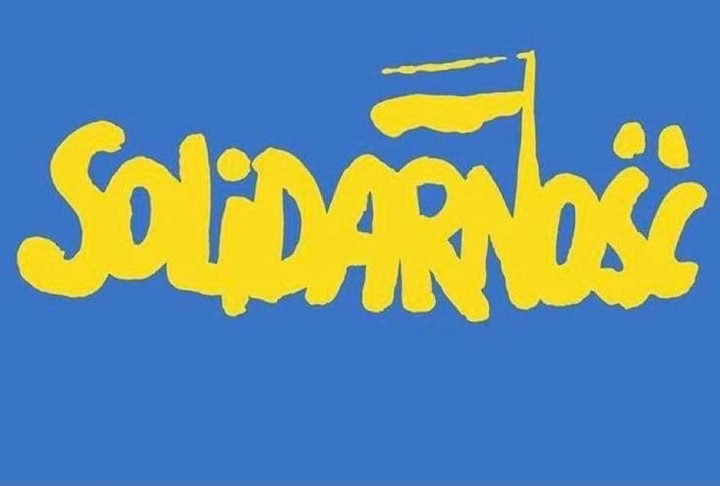 LIVERPOOL dockworkers are refusing to unload Russian oil from a German-flagged ship which is moored at a major British oil refinery, the BBC reports:

The Seacod vessel is at a terminal on the River Mersey, from where oil is usually pumped to Stanlow Oil Refinery. The UK government has banned ships with “any Russian connection” from entering its ports due to the country’s invasion of Ukraine. However, the Unite union said cargo was not included in the ban and has called for ministers “to close this loophole”. 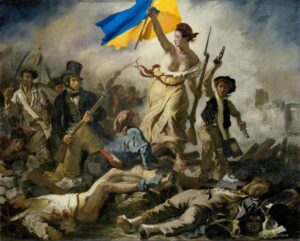 A union official said they had informed the company that “Unite workers at the facility will under no circumstances unload any Russian oil regardless of the nationality of the vessel which delivers it”.

The Stanlow refinery, near Liverpool, is a key source of oil in the north-west of England, and is supported by a key trading relationship with Litasco, a fuel trading firm owned by Russia’s second largest oil company, Lukoil, The Guardian adds.

Dutch dockers said on Friday they would not offload the cargoes and were preparing for a legal backlash from oil companies and shippers. “There is blood on this oil, blood on this coal and blood on the gas,” said Niek Stam, a spokesperson for FNV Havens, the largest Dutch dockworkers’ union. 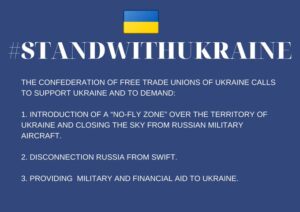 The AFL-CIO labor federation’s Solidarity Center believes Vladimir Putin’s “illegal and unjustified attack on a sovereign, free Ukraine is a watershed moment in the struggle for human freedom.”

“To meet this moment, we are determined to support democracy activists on the frontline with the same sense of urgency they bring to their own national struggle,” it said in a joint statement with the National Democratic Institute (NDI), the International Republican Institute (IRI), and the Center for International Private Enterprise (CIPE) – its fellow core partners of the National Endowment for Democracy (NED) which expressed a shared commitment to stand in support and solidarity with our Ukrainian grantees, partners, staff, and their loved ones in Ukraine.