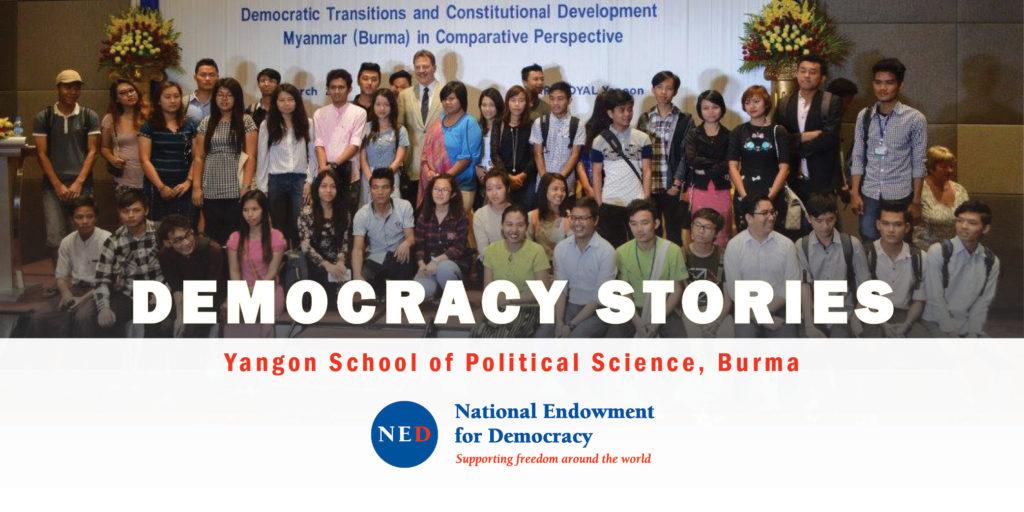 A UN fact-finding team has exposed a far-reaching web of businesses controlled by Myanmar’s military, and warned foreign companies to sever ties with them, in findings that will underscore the legal and reputational risks faced by investors in the country. The world body also urged member states to impose targeted sanctions against military-run companies, and called for an embargo to be imposed on further sales of arms to the Tatmadaw, Myanmar’s military, saying at least 14 defence companies from seven countries were still selling the country military equipment. The FT reports:

The recommendations, published in a report released in Geneva on Monday, represent an intensification of pressure by the UN on both Myanmar [aka Burma] and the international community to take action on human rights abuses carried out by the Tatmadaw against minority Rohingya Muslims in Rakhine state, and in its military operations in the northern Kachin and Shan States.

The UN has called for the Tatmadaw chief, General Min Aung Hlaing, and other senior officials to be investigated and prosecuted for genocide, crimes against humanity and war crimes, including acts committed during the military’s violent “clearance operations” against the Rohingya in 2017.

“We have started the process of identifying what the military is doing in Myanmar, so that our recommendation of economic disengagement can become more practical and can be taken up by businesses, the governments of other countries, and the UN and its programmes,” Chris Sidoti, a member of the UN fact-finding mission on Myanmar told the Financial Times. RTWT 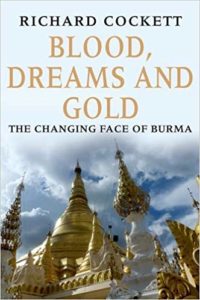 The military-led ethnic cleansing campaign has terrorized hundreds of thousands of Burma’s ethnic Rohingya minority into fleeing the country, notes Richard Cockett, the Economist’s former Southeast Asia bureau chief and the author of “Blood, Dreams and Gold: The Changing Face of Burma.”

U Myat Thu, the head of the Yangon School of Political Science (above) concedes that the small foundation he has created to nurture “tolerance, liberal individualism and freedom of conscience” suddenly finds itself out of step with the times, he writes for The Washington Post:

Sadly, he is right. But what most worries him is that none of his fellow political warriors in the NLD have spoken out in the same way. Indeed, merely his use of the R-word marks him out in contemporary Burma as something of a hero of our time. RTWT