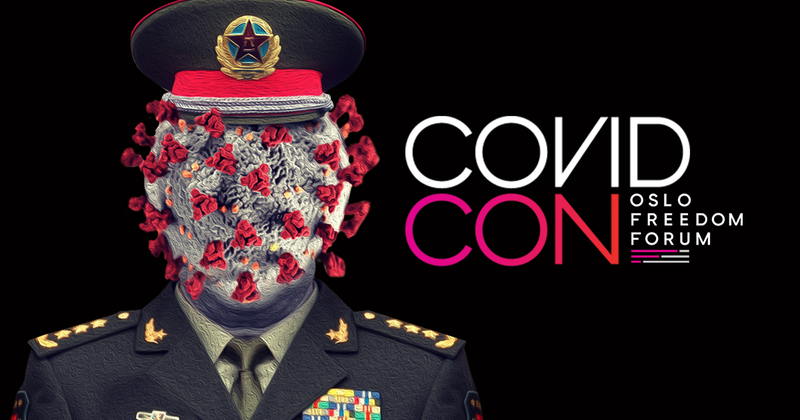 Seoul’s decision to hold the April 15 polls in the middle of a pandemic highlights South Korea’s status as a beacon of democracy in Asia. It stands in stark contrast to Thailand, Cambodia and the Philippines where strongman leaders are using the crisis to tighten their grips on power, analysts warned, the Financial Times reports:

Duyeon Kim, a Seoul-based expert with the International Crisis Group, a think-tank, said that while there might have been a legal justification for delaying the polls — due to public health risks — such a move would have met fierce opposition.  “Because South Korea has been under military rule before, there is an allergic reaction to overt authoritarianism. In the South Korean psyche, postponing elections is out of the question,” she said…… Further underscoring the vibrancy of democratic process in the country, Thae Yong Ho (below), a former top North Korean diplomat and high-profile defector, is vying to enter parliament. 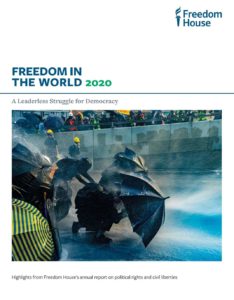 Even before the coronavirus crisis, democracy was on the decline worldwide. According to Freedom House, since 2006 nearly twice as many countries become less democratic than have seen their democracies improve, notes analyst Evan Gerstmann.

The COVID-19 pandemic is threatening to accelerate this troubling trend. While restrictions on freedom of assembly are probably inevitable under the circumstances, many countries have gone well beyond this in terms of restricting democratic liberties, he writes for Forbes.

These restrictions can be roughly grouped into four categories: (1) enhanced surveillance powers, (2) suspension of rights, (3) control over information; and (4) delayed elections. Here are some examples of each of them. They are mostly drawn from the very informative data-base, “The Covid-19 Civic Freedom Tracker”, maintained by the International Center for Not-For-Profit Law.

The public health emergency has unleashed a bossy, masochistic streak in society that loves snooping on other people and curbing their pleasures — either by public hectoring, or, still more sinister, by secretly denouncing them to the authorities, adds CEPA analyst Edward Lucas. The trajectory is troubling too….Yet the curbing of personal liberty in a crisis is just the time when we need more public and democratic scrutiny, not less.

An article by Hagar Gal makes the compelling point that framing global responses as that of “China vs. the democratic west” is problematic; after all, democratic Eastern Asian states such as South Korea or Taiwan have fared remarkably well compared to the U.S. or the U.K. Similarly, Ravi Jacques article raises several good points regarding the efficiency and competency of the Chinese model in containing the virus, given the government’s initial missteps, notes analyst Daniel Healy.

However, both articles somewhat misconstrue the reality of what the focus of the public debate should be, he writes for the Stanford Daily. In response to Gal, who argues that “this interpretive East/West state split makes absolutely no sense,” I suggest there is a fundamental connection between governmental structure; its influence on the relationship between the government and its people; and the country’s response to the outbreak — specifically its ability to put in place heavy restrictions on the individual liberty of its citizens.

Together with threats to life and limits on liberty, the coming economic crisis will deepen doubts about Western liberalism and weaken its position in the global contest of ideas that is currently underway, argues Ana Palacio, a former minister of foreign affairs of Spain and former senior vice president and general counsel of the World Bank Group.

It is thus imperative that Western leaders not only limit the spread of COVID-19, but also foster social cohesion, devise a credible path back toward growth and normalcy, and reinvigorate the values and institutions that underpin liberal democratic societies, she writes. To succeed, they will need to revive the ethos that citizenship entails both duties and rights. The scenes of heroism by medical professionals, service workers, and community members that the pandemic has produced should help to advance this objective.

As we take the fight to COVID-19, we also must do everything we can to protect the health of our democracies. More to the point, we must recognize that, in many ways, defending public health and defending democracy are two fronts in the same battle, argues Patrick Gaspard, a former United States ambassador to South Africa, and President of the Open Society Foundations. 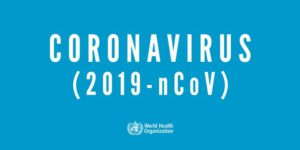 Fortunately, civil-society organizations and individuals are not powerless in the face of pandemic crackdowns. After more than three decades on the front lines in defense of democracy, we at the Open Society Foundations have learned some relevant lessons, he writes for Project Syndicate:

Democracy is more than just a system of governance; it is a lens through which to view the world and one’s place in it, Gaspard contends. If we break that lens during an emergency, we may never see ourselves the same way again. 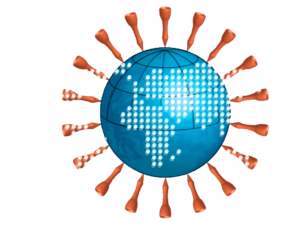 While we are doing everything we can to stop the contagion and start thinking about how to get out of the pandemic socially and economically, we also need to assess the risks for democracy and human rights at a global scale, argue Maria Arena, chair of the human rights subcommittee of the European Parliament and Pier Antonio Panzeri, president of the Association Against Impunity and Transitional Justice, and former MEP. It is essential to take care ‘now’ also of democracy and rights, because ‘later’ there is a real risk of regression, and without them our future can only be darker, they contend: