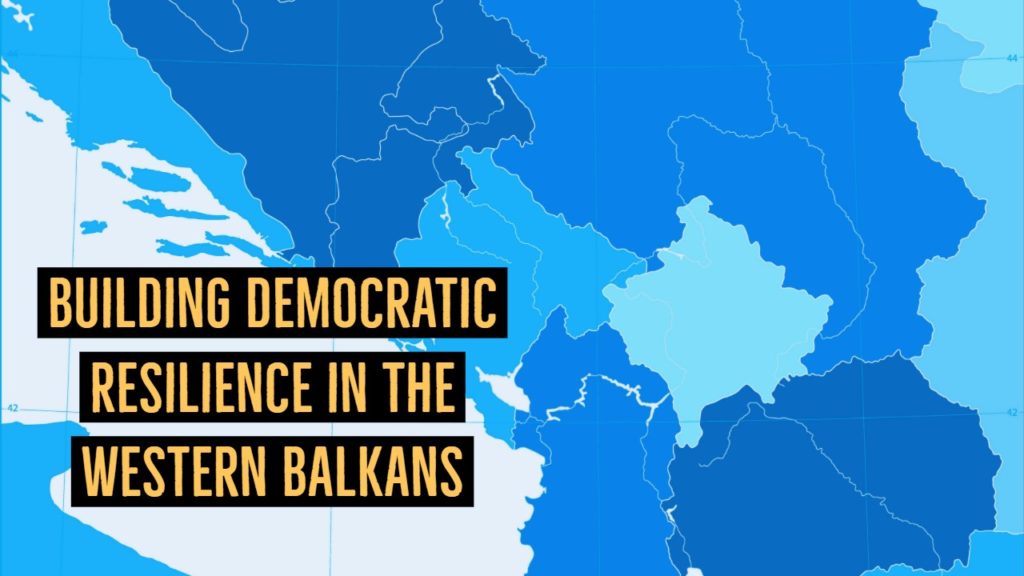 Twenty years after the wars in the Western Balkans ended, internal and external authoritarian tendencies threaten democracy in this troubled region. While technically free, elections are hardly fair. Internally, they are distorted through state pressure, oligarchic influence over the media, and high-level corruption. Externally, China and Russia are offering an alternative, value-based challenge to the West, proposing alternative models to liberal democracy.

While much international attention has understandably focused on democratic backsliding within EU member states, particularly in Central Europe, the democratic decline in the Western Balkans has gone largely unnoticed.  Without the West’s sustained attention and support, the fragile region faces the prospect of further democratic decay. 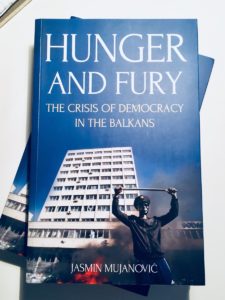 In a forthcoming presentation, political analyst and civic activist Agon Maliqi will discuss how to bolster domestic constituencies for liberal democracy in the Western Balkans. A panel of experts will elaborate on larger regional and geopolitical trends and ways to counter the influence of authoritarianism.

Jasmin Mujanovic, Author of Hunger & Fury: The Crisis of Democracy in the Balkans.