The covid-19 pandemic may represent one of the most serious challenges to global democracy since before the “third wave” of democratization began in the mid-1970s, according to The Journal of Democracy’s editors. The virus emerged in the world’s most powerful authoritarian regime, the People’s Republic of China (PRC), but among countries with more than a million people, almost all the hardest-hit ones are democracies in Europe and the Americas. Authoritarian regimes—most of all, the PRC’s—have seized on these trends to call liberal democracies (especially the United States) feckless while trumpeting their own harsh controls as tokens of a superior form of governance.

Chinese officials announced this week that the country’s economy grew by 4.9 percent in the third quarter, a positive sign from the initial Covid-19 epicenter. Some of the rebound in the world’s second-largest economy is due to containment measures that would be hard to replicate or enforce in a democracy, NBC reports.

“It’s not clear, really, that is this a credible number,” said Jacob Kirkegaard, senior fellow at the Peterson Institute for International Economics. “It’s just not credible in my opinion, unless you assume some very significant productivity improvement,” he said.

Citizens’ responses to these democratic dilemmas reveal a strong preference for a national as opposed to a European/international response, widespread demand for strong leadership, willingness to give up individual freedom, and an at least initial switch in mass public preferences towards technocratic and authoritarian government caused by the pandemic, they write in Pandemics meet democracy. Experimental evidence from the COVID-19 crisis in Spain.

In the midst of the global covid-19 crisis, the National Endowment for Democracy’s grantmaking was stronger than ever in 2020, supporting 1,995 projects totaling $254 million in 100 countries — the highest number and amount in NED’s 36-year history 9see below).  As stated by NED President Carl Gershman at the beginning of the pandemic, the NED is dedicated to standing with our partners to meet the challenges presented by this pandemic and continuing our core mission—providing grants to civil society organizations striving for human rights and democratic principles. 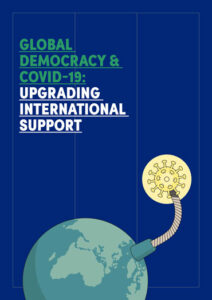 China’s success containing and mitigating the spread of the coronavirus is the result of an authoritarian government and surveillance state that had the autonomy to impose sweeping lockdowns, prohibit travel and mandate contact tracing protocols, NBC adds.

“There’s no doubt that the Chinese government has had tools at its disposal that you don’t have in a democracy. You can’t force everyone to download a tracing app and literally lock up thousands who are infected,” said Peterson’s Kirkegaard.

Certainly, democracies are capable of managing the pandemic effectively, as the experiences of Taiwan, South Korea, New Zealand, and Germany all attest, The Journal of Democracy’s editors suggest. But if the world’s largest and most influential democracies do not do a better job of combatting covid-19—while respecting constitutional norms—the long downward trend of freedom in the world could gain alarming new momentum. 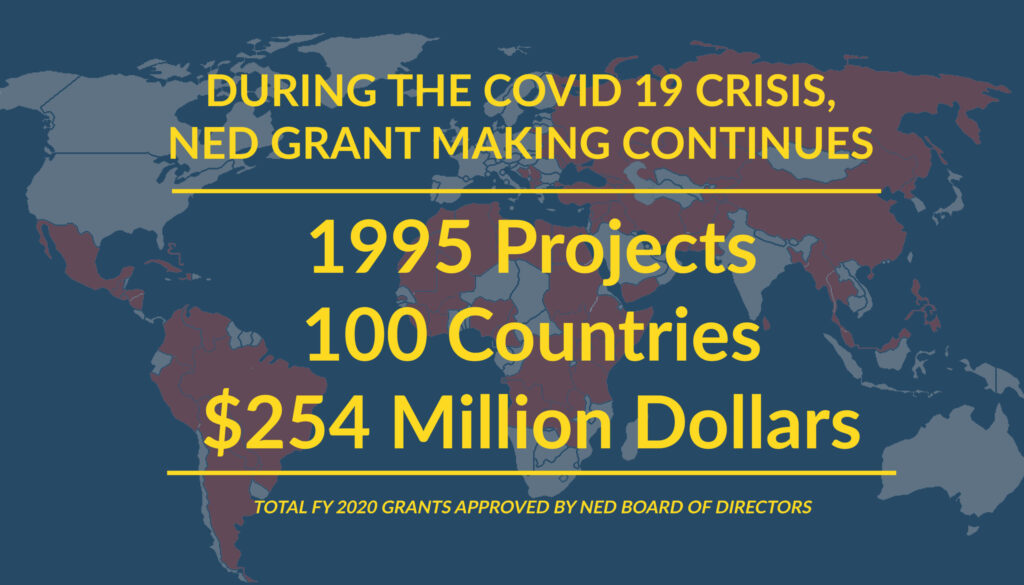