To understand why liberal democracy is on the defensive, there is no better place to start than the 30th-anniversary edition of the Journal of Democracy, the  flagship publication of the National Endowment for Democracy (NED), Brookings’ analyst William Galston writes for The Wall Street Journal:

The risks posed by populist and nativist agendas will grow in 2020, say 75.7% of respondents to the World Economic Forum’s Global Risks Perception Survey (GRPS – see below). 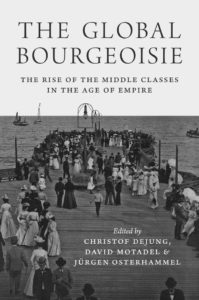 It’s no surprise that growing segments of the middle classes around the world once again turn to illiberal politics, according to David Motadel (@DavidMotadel), a historian at the London School of Economics and Political Science and co-editor of “The Global Bourgeoisie: The Rise of the Middle Classes in the Age of Empire.” In their struggle to preserve their socioeconomic position, parts of the middle classes are turning to protest politics, believing that populist strongmen will protect their interests, he writes for The New York Times:

The last decade has seen a wide range of shocks: The Great Recession and the neoliberal excesses of our new Gilded Age, which have led to rising inequalities, have squeezed the middle classes almost everywhere. At the same time, some of the old social center feel threatened by social, economic and political demands of previously marginalized groups — minorities, migrants and the poor.

Some of the populist upsurge represents a legitimate democratic response to long-suppressed public concerns. But three aspects of the ethnonationalist-populist turn are dangerous, Galston adds:

Ethnonationalism may work in countries with nearly homogenous populations, but it means an ugly politics everywhere else, Galston concludes. If the citizens of diverse societies don’t unite against it, repression and strife are inevitable, and liberal democracy will be in peril. 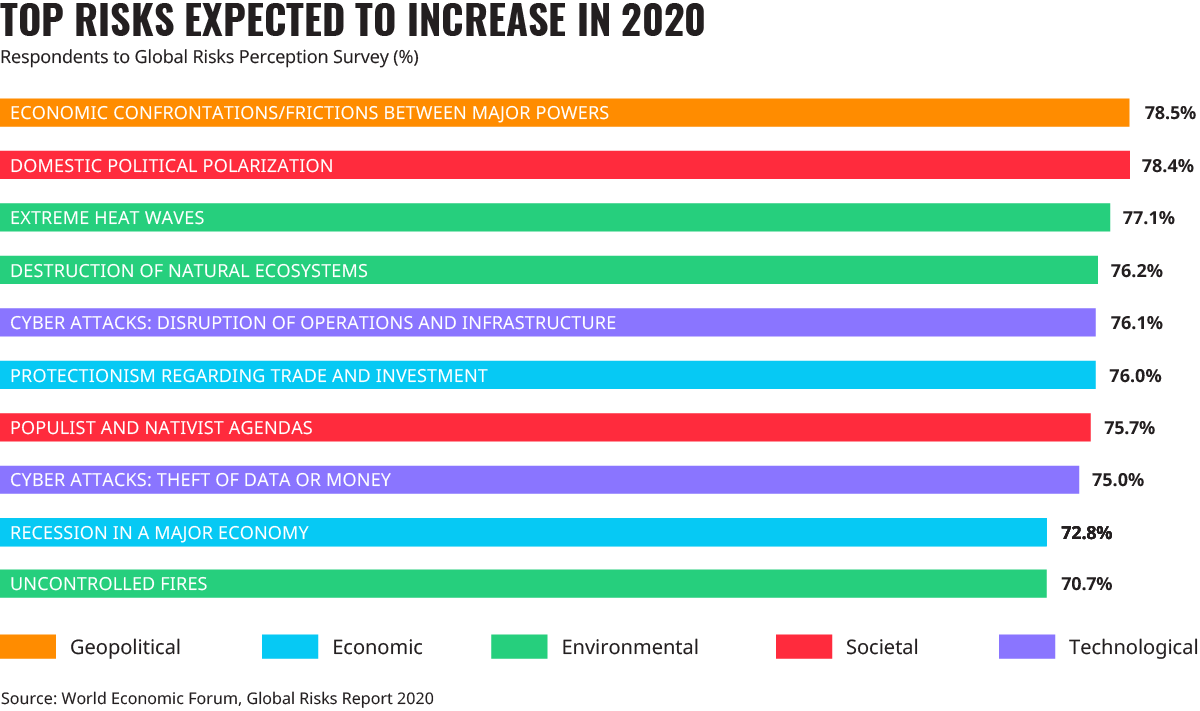