For the fifth consecutive year, the number of countries moving in an authoritarian direction exceeds the number of countries moving towards democracy. But even if the long democratic recession is deepening worldwide there is a hopeful dawn that could create a domino effect of turning points for democracy, argues Birgitta Ohlsson, Director of Political Parties for the National Democratic Institute, a core institute of the National Endowment for Democracy (NED):

All these initiatives can build a foundation for a fourth wave of democratization, adds Ohlsson, a former Swedish EU- and democracy Minister (2010-2014) and Member of Parliament (2002-2018).

An important pre-condition for democratic resilience is the state’s ability to respond to citizens’ needs. Learning from a pandemic that has affected the health and economic well-being of so many citizens, governments must renew their commitment to inclusive social development, says a recent report from a Global Commission convened by the Club de Madrid – Democracy and Emergencies: Lessons from the COVID-19 pandemic for democratic resilience. The Commission presents 20 recommendations for government leaders, public institutions and civil society: 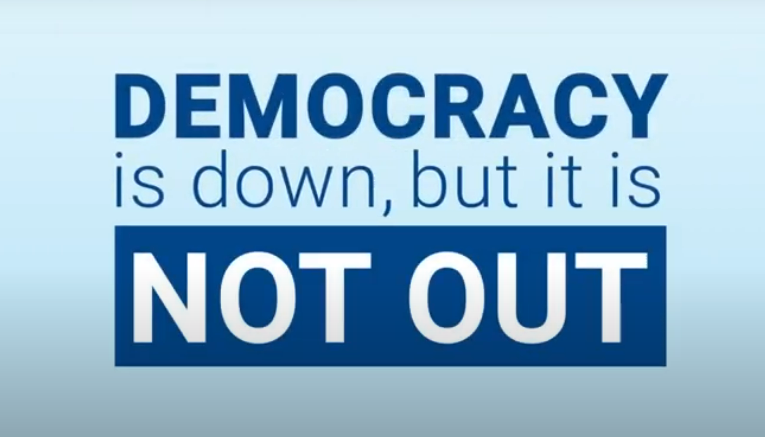