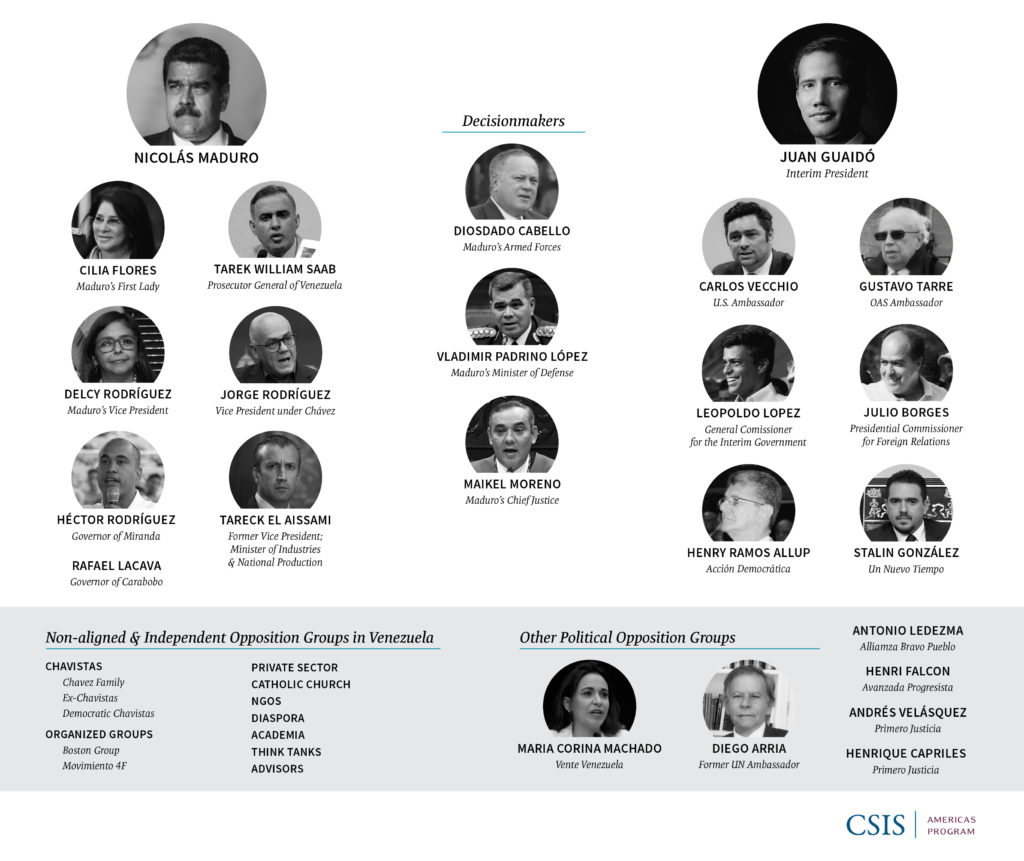 The United States this week imposed sanctions on five Venezuelan officials in the latest step to pressure Venezuelan President Nicholas Maduro to step down as the country’s leader, VOA reports (HT:Cipher Brief).

Despite stiff sanctions, diplomatic isolation, and internal civil protests, Maduro and his inner circle have resisted the pressures to negotiate an exit, according to Moises Rendon, Director of the CSIS Future of Venezuela Initiative and Mark L. Schneider, Senior Adviser with the CSIS Americas Program and Human Rights Initiative. 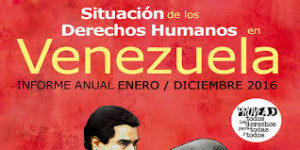 Three internationally-sponsored dialogue processes and two efforts at mediated negotiations within the last five years have failed, with Maduro using the time to intensify his hold on power. Different factors are impeding a transition in Venezuela, they add, outlining the possible role of a Track II diplomacy initiative to produce a feasible exit ramp for Maduro—essentially the achievement of significant progress outside of the formal negotiation process.

Their brief discusses potential roles for chavistas in today’s struggle and for ‘day after’ challenges, the required elements for a transitional justice process, and the basic conditions necessary for holding free and fair elections to elect a new president. 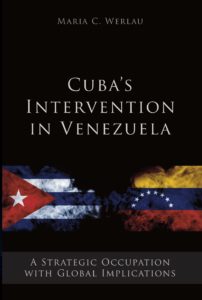 “There is an urgent need to build a comprehensive strategy that includes an exit ramp for Maduro’s illegitimate government,” they conclude. “Through the engagement of chavistas who oppose Maduro, an independent transitional justice mechanism, and the potential applicability of a Track II diplomacy initiative, the roadmap to transition could be accelerated.” RTWT

A new book, Cuba’s intervention in Venezuela: a strategic occupation with global implications by Maria Werlau was launched today at the Columbus Memorial Library in Washington, D.C.
with a discussion led by Tom Gjelten, author of Bacardi and the Long Fight for Cuba and reporter at National Public Radio.