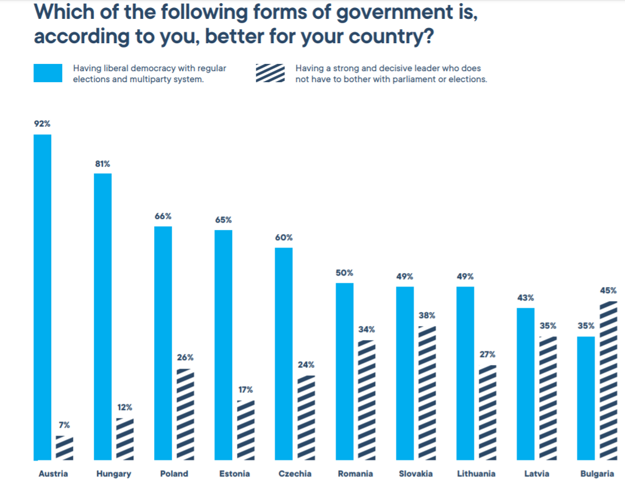 Corruption, populism, nationalism and disinformation have eroded faith in liberal democracy in Central and Eastern Europe, according to a new report – which says many people would trade in some of their freedoms for greater security and traditional values, Miroslava German Sirotnikova writes for BIRN.

At times of instability and insecurity reinforced by the COVID-19 pandemic, democracies can become particularly fragile. A belief in good governance, trustworthy media and institutions, and active civil society are now crucial for the democratic societies to get back on feet, move forward and overcome societal and economic challenges of the near future. But what if the societies lack these components? GLOBSEC researchers Dominika Hajdu, Katarína Klingová ask.

Only in 5 out of 10 countries, more than 50% of respondents would choose liberal democracy over an autocratic leader, the report finds. The most supportive of liberal democracy were Austrians with 82% showing support and the least Bulgarians with 35%. 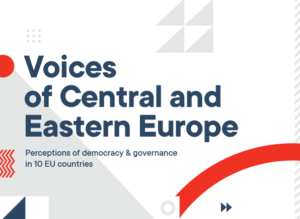 “The research indicates that the fragility of CEE democracies might also lie in people’s dissatisfaction with their own governance systems, distrust in key institutions and dissatisfactory perception of wealth distribution,” the report says. “In order to prevent leaders with autocratic tendencies and alternative explanations of events from thriving, the community of democracies must do more.” 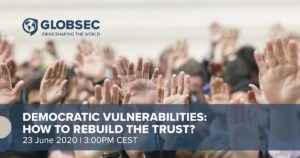 The Globsec analysis shows that citizens of Bulgaria, Czech Republic and Slovakia are most willing to cede rights and freedoms in exchange for better financial circumstances, greater security or the preservation of traditional values.

Democratic Vulnerabilities: How to Rebuild the Trust? (see below).

What are the current attitudes towards democracy in the region? Are inclinations towards illiberalism felt within the societies? What should we do to tackle the insecurities and growing distrust in the system and what role is misinformation playing in sowing the doubt?