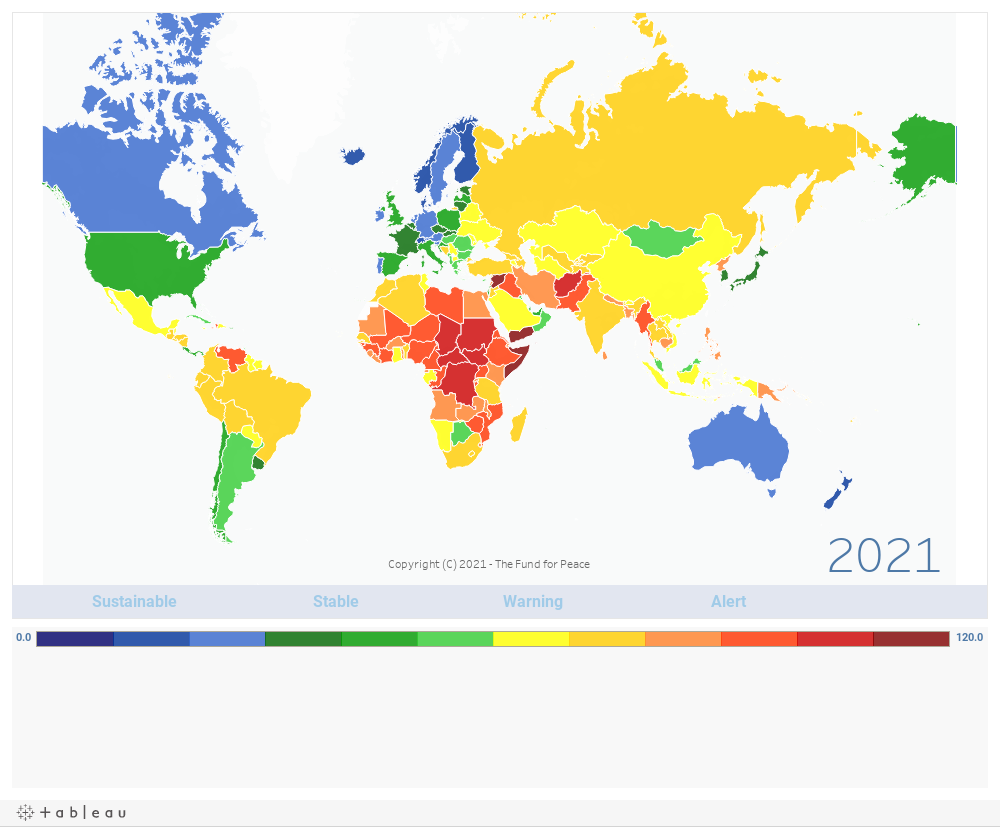 Embrace non-state actors – that’s one of several lessons from research and grass roots activism that show how the Global Fragility Act can improve ways to advance democracy in fragile states, according to Patrick Quirk, Senior Director for Strategy, Research, and the Center for Global Impact at the International Republican Institute (IRI), and Lauren Van Metre, Senior Advisor for Peace, Security, and Democratic Resilience at the National Democratic Institute (NDI).

Four lessons in particular stand out, they write for Just Security:

First, embrace working with non-state actors. This includes customary and traditional leaders, and informal institutions, such as village councils or local dispute resolution processes, that the local population views as legitimate and that can be effective governance providers in areas affected by conflict. ….The United States must identify and support these kinds of natural leaders and systems that deliver for citizens, rather than always focusing resources on strengthening central government institutions that would seek to supplant informal systems long before they are ready, if they ever are. In countries in Africa’s Sahel region, for instance, the U.S. supports the training of local parajuristes (paralegals) to advise citizens on how to pursue justice within both customary and state systems….

Second, avoid narrow institution-building approaches. Instead, embrace comprehensive assistance strategies that combine a range of programs with clearly defined strategic outcomes that are specific to the political context and conflict situation. For example, in the event of democratic “opening” in an  authoritarian regime like Tanzania, degrading the power of the one party-state requires a complex mix of support for independent media, civil society advocacy, social movement mobilization, and opposition party strengthening to expose state corruption and abuse, peel away its pillars of political support, and prepare legitimate political alternatives….

Third, listen to and follow the lead of local democracy advocates. The GFA rightfully calls for consulting local organizations in strategy design and implementation. Since its inception as a field in the late 1980s, U.S. democracy support has undergone a significant evolution in its approach to such work in other countries. What began as transmitting knowledge and expertise on Western political institutions to Eastern European and post-Soviet countries seeking integration with the West, today involves democracy support organizations, including our own, following the lead of those countries’ own democracy champions and supporting their vision and their innovations for how democracy can work best in practice in their contexts. Democracy innovations by other countries, include citizen assemblies (Ireland), participatory budgeting (Brazil), and radical transparency (Taiwan), where citizens are involved in shaping how the government delivers services….

Finally, embrace political transformation as a prerequisite to achieving long-term peace and stability, but plan for the risks such change can pose. It would be easy for the U.S. government to work on the margins of governance deficits affecting GFA priority countries and not try to disrupt the political power systems at the core of power disparities and fragility. To rollout the same shop-worn playbook, however, would be to miss an opportunity to support local democracy advocates’ efforts to transform their political system in a way that lays a foundation for long-term stability….. Transformation almost always requires certain groups ceding their monopolies on power — and quite frequently these groups use armed violence to prevent such profound changes. The United States, with its local partners, must use evidence-based and well-tested remedies to reduce tensions and mitigate violence. RTWT

In response to many incidents of violence, civil society activists in Sudan started a campaign under the name “Protect the right to live,” engaging Resistance Committees, the Association of Relatives of the Victims of the December Revolution, and the Darfur Bar Association. One of Sudan’s leading civil society groups, The DBA was recognized by the National Endowment for Democracy (NED – above) for their role in facilitating Sudan’s albeit fragile democratic transition.