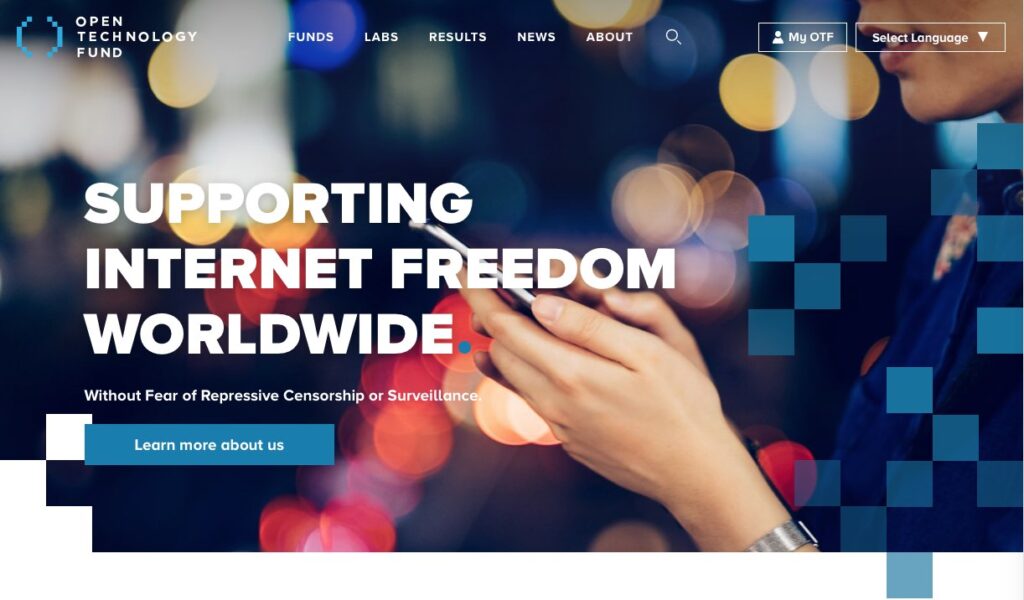 A new ASPI report demonstrates that in the early days of Russia’s invasion of Ukraine, social media posts by Chinese diplomats on US-owned platforms almost exclusively blamed the US, NATO and the West for the conflict. The CCP strongly believes that threats to its political power are just as likely, if not more likely, to emerge due to the organization of ‘hostile forces’ outside the PRC, such as ‘colour revolutions’ or ‘jasmine revolutions’. The data in ASPI’s report demonstrates that the events unfolding in Ukraine are being cited as a further example justifying this threat perception, say analysts Ingram Niblock, Samantha Hoffman and Jacob Wallis, head of information operations and disinformation at ASPI’s International Cyber Policy Centre:

ASPI found that PRC diplomats and state media calibrated their messaging differently for different regions of the world. This investment in tailored and multi-lingual influence reflects the CCP’s strategy of targeting regions—particularly Africa, South America and Southeast Asia—that have rapidly emerging economies, and often Western colonial histories, for specific attention. Beijing’s alignment with the Kremlin’s propaganda demonstrates how the CCP seeks opportunity from crisis, mobilising in response to perceived threats and using contemporary events as vehicles for the projection of its political power. 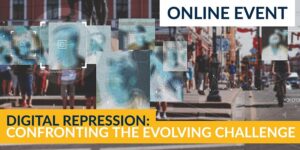 Authoritarian regimes are exploiting democratic openness in their political warfare campaigns and calibrated strategic responses must be taken to shift this calculus, the authors conclude. RTWT

The war in Ukraine and the growing threat of digital authoritarianism around the world have underscored the importance of American efforts to promote global internet freedom, according to a new report.

With a relatively small budget over the past decade, the Open Technology Fund has financed the development of technologies that have greatly improved internet freedom and security for
people around the world, note Lincoln Network analysts Dan Lips and Deepesh Chaudhari. 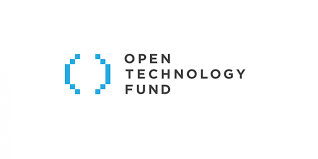 Since World War II, the United States has sought to provide free and open access to information for people living in authoritarian societies through diplomacy and international broadcasting, and by supporting activities through the National Endowment for Democracy (NED), Broadcasting Board of Governors, and other means. These activities played a meaningful role advancing liberty during the Cold War, add Chaudhari and Lips, a former NED Penn Kemble Fellow: