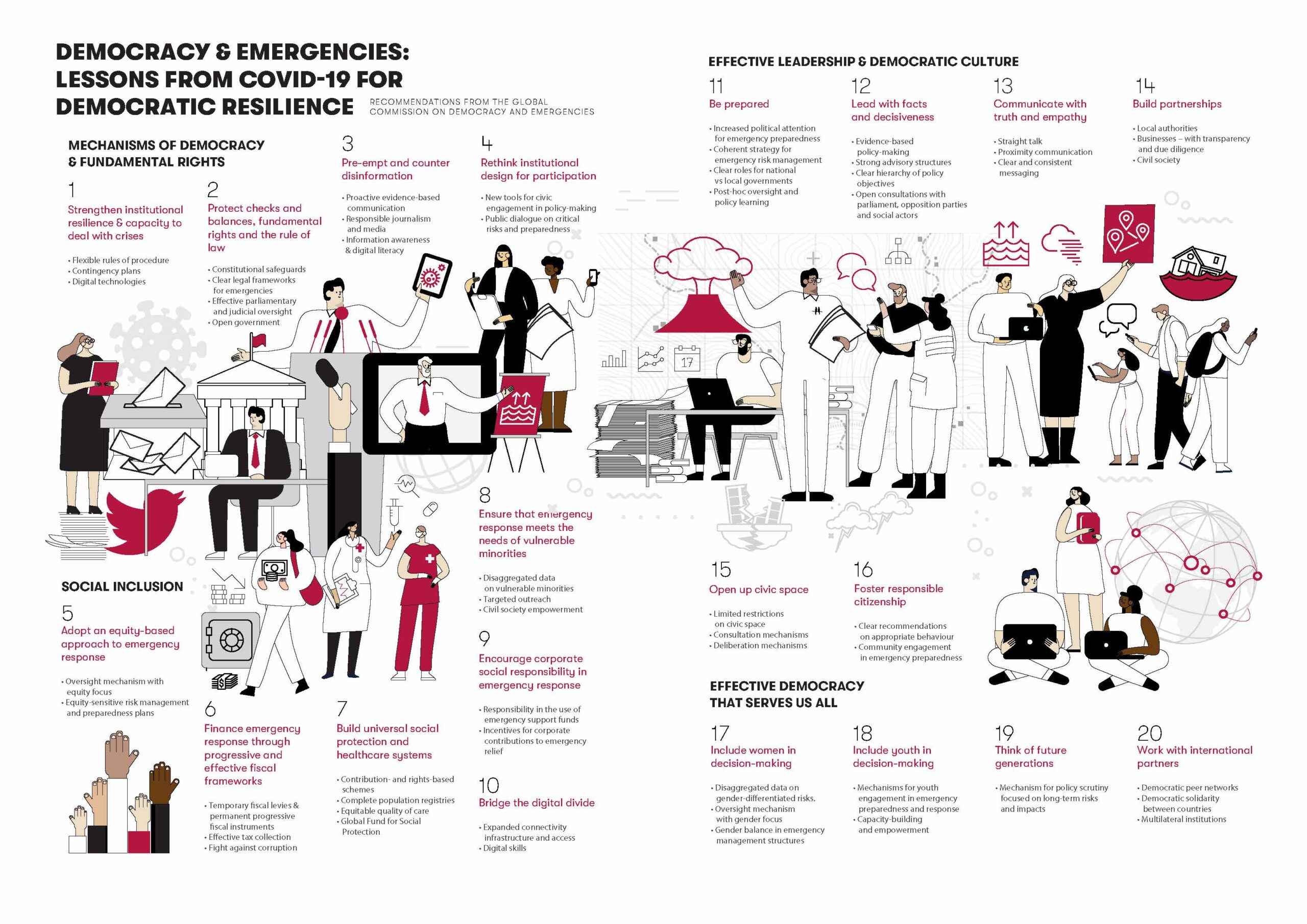 Despite challenges that intensified during the COVID-19 pandemic, human rights defenders, civil society, independent media and other democratic forces have proven resilient, writes Ryan Arick, an assistant program officer at the National Endowment for Democracy’s International Forum for Democratic Studies. Protest movements endured throughout the pandemic even as desperate leaders imposed extreme limits on free expression and assembly. Civil society groups also adapted their work to reach communities in dire need of assistance and support, he adds:

Democracies can enhance their resiliency by outlining clear plans and benchmarks to strengthen independent media and human rights protections, increase financial transparency and counter corruption, enshrine digital protections for citizens while countering digital subversion, and reinforce public institutions, all while cooperating to combat threats from authoritarians and illiberal leaders. Finally, collective commitments among democracies would strengthen resolve to reverse democratic erosion that COVID-19 only accelerated. 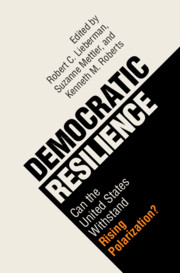 Democracies have historically exhibited a high degree of resilience to the onset of autocratization, but it has become substantially weaker since the end of the Cold War, recent research suggests. Fifty-nine episodes of sustained and substantial declines in democratic practices occurred since 1993, leading to an unprecedented breakdown of 36 democratic regimes, note V-Dem researchers Vanessa A Boese, Amanda B Edgell, Sebastian Hellmeier, Seraphine F Maerz, and Staffan I Lindberg.

Ominously, they find that once autocratization starts, only one in five democracies manage to avert breakdown. But democracies are more resilient when there are strong judicial constraints on the executive and democratic institutions are historically robust, they write for Democratization

The COVID-19 pandemic has taught us that the resilience of democracy – that is, the ability of
democratic systems to function, to deliver, to be trusted and to command the enduring commitment of their citizens to democratic values and principles – in the face of an emergency is not to be taken for granted, says a recent report from the Club de Madrid (above). It calls on states to strengthen institutional resilience and capacity to deal with crises, including new tools for civic engagement in policy-making as well as public dialogue on critical risks and preparedness. RTWT

At U.S. President Joe Biden’s Summit for Democracy in December, Lithuanian President
Gitanas Nauseda reminded us that democracy is based on competition, which often leads
to conflict, adds Anne-Marie Slaughter, CEO of New America. Democratic resilience, however, depends on the ability of democratic institutions to resolve that conflict, she writes for Foreign Policy:

Effective conflict resolution, in turn, depends in part on being able to acknowledge the ways in which democracy is failing specific groups, often ethnic, racial, and other minorities. Moreover, civil society organizations and the media—indispensable elements of strong democracies—must be able to speak truth to power. If governments will not listen, then citizens can and will mobilize accordingly. 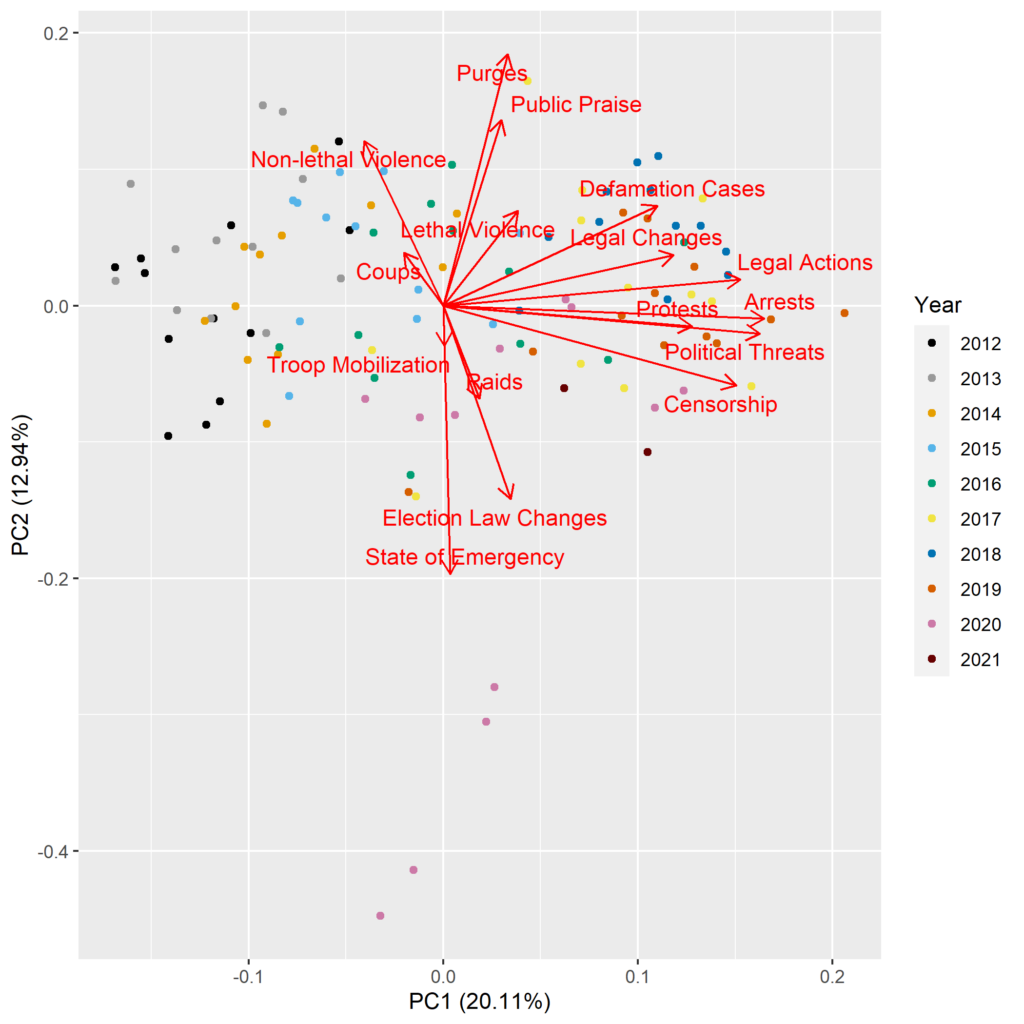 Half of the countries in Latin America show signs of democratic erosion, according to International IDEA’s Global State of Democracy Report 2021, with Brazil experiencing the world’s steepest democratic recession, AS/COA’s Holly K. Sonneland writes. On the flip side, IDEA singles out Ecuador and the Dominican Republic for substantial reforms to show that democracy in the region is “not only resilient but also has the potential to continue being perfected.” 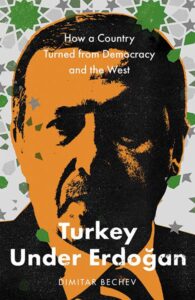 Turkey has parted ways with the West’s democracies, embraced Putin’s Russia and other revisionist powers, and replaced a frail democratic regime with an authoritarian one, Dimitar Bechev writes in his forthcoming book, Turkey Under Erdoğan: How a Country Turned from Democracy and the West. Despite this, Turkey’s democratic instincts are resilient, its economic ties to Europe as strong as ever, and Erdoğan will fail to achieve a fully autocratic regime, he contends.

The recently-published book, Democratic Resilience (above), convenes a group of leading specialists to gauge how polarization shapes the performance of institutional checks and balances as well as the political actions of voters, civil society actors, and elites.

To maintain democratic resilience, a multilateral digital defense must be genuinely values-based, says Toomas Hendrik Ilves, former president of Estonia. Unlike NATO and the EU, it should come with a strict mechanism whereby countries backsliding from democracy lose their digital security umbrella.

The Summit for Democracy was not just a warning bell about democratic vulnerabilities that the pandemic exposed, the NED’s Arick adds. It also provided new ways for democracies to highlight their advantages in responding to the pandemic through transparent, accountable, and effective means.

As NED President and CEO Damon Wilson remarked at the Summit, democracies must “draw on the strength, resilience, and determination of courageous activists to regain our footing and rebuild democratic momentum.” 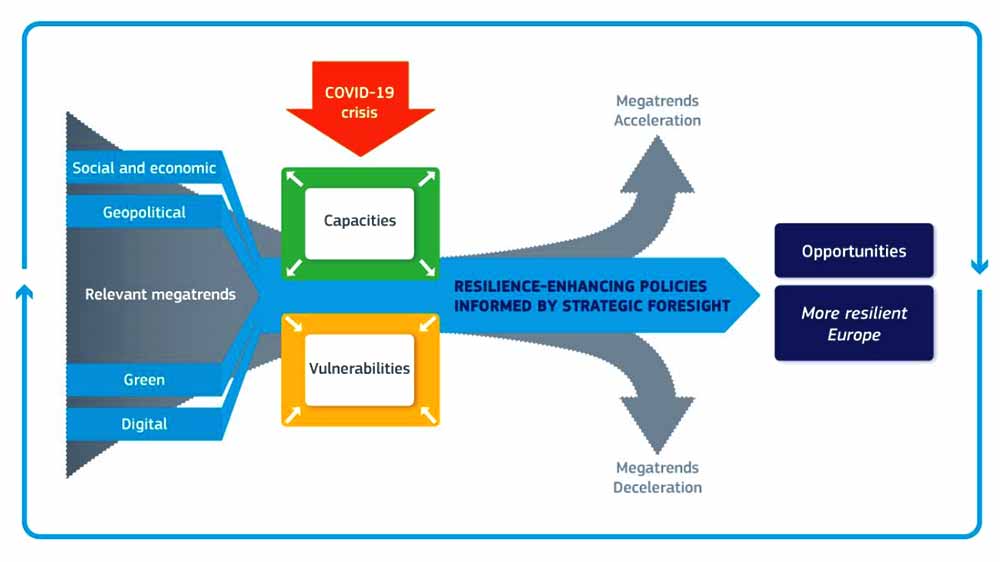