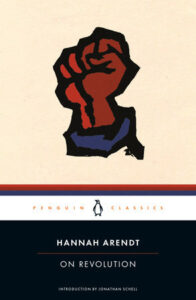 No cause is left but the most ancient of all, the one, in fact, that from the beginning of our history has determined the very existence of politics, the cause of freedom vs. tyranny.

That is what the war in Ukraine, the war FOR Ukraine, is about, according to Stanford University’s Larry Diamond: not about Ukraine someday joining NATO, but about Ukraine — a country so important to Russia’s cultural heritage and historical self-conception — becoming a free country, a functioning liberal democracy, and thus a negation of and an insult to everything that Vladimir Putin and his kleptocratic Kremlin oligarchy cynically represent.

Could Russia’s criminal, blundering invasion of Ukraine launch a new wave of democratic progress and a liberal and anti-authoritarian zeitgeist? It could, but it will require the following things, adds Diamond, Mosbacher Senior Fellow in Global Democracy at the Hoover Institution’s Freeman Spogli Institute for International Studies:

As of February 24, we have entered a new historic era, adds Diamond, the founding coeditor of the Journal of Democracy and co-chair of the Research Council of the International Forum for Democratic Studies of the National Endowment for Democracy (NED). RTWT 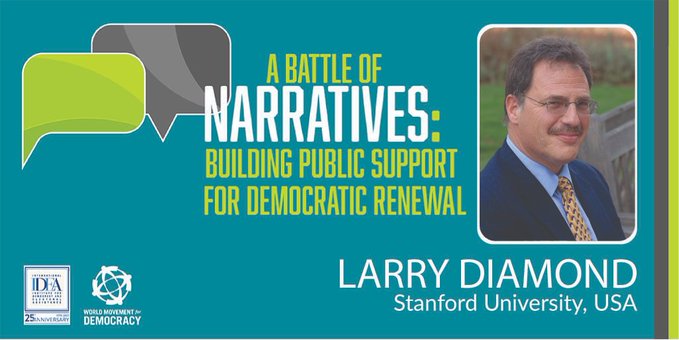