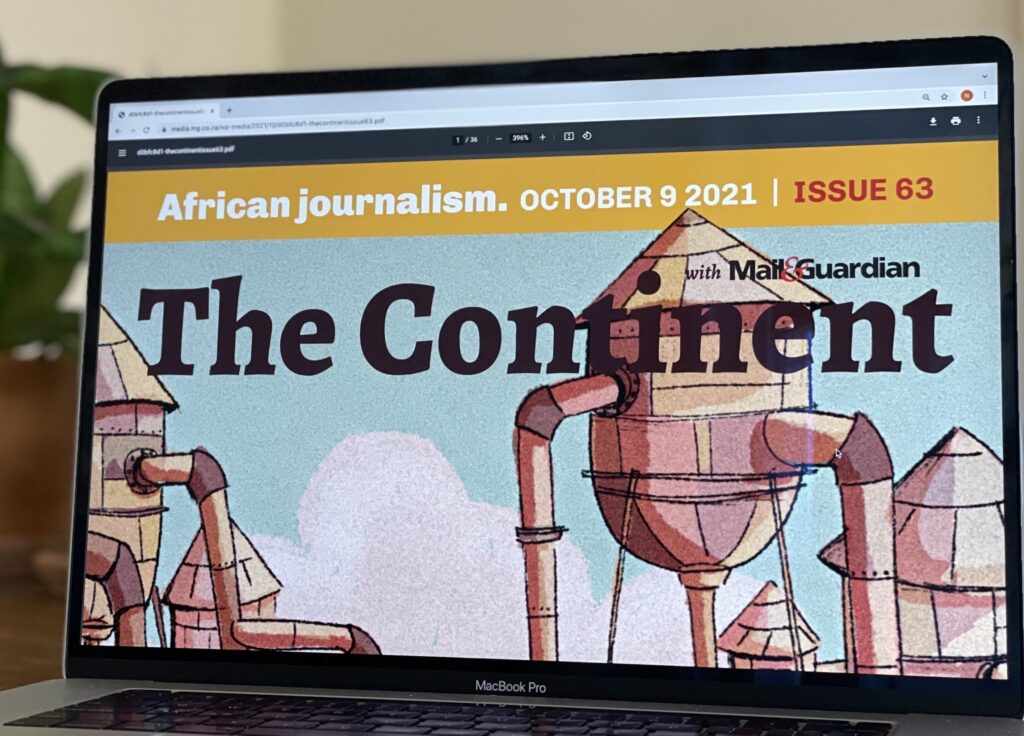 The COVID pandemic provided a fertile ground for misinformation across Africa as elsewhere, prompting a group of journalists in South Africa to turn the crisis into an opportunity by launching a newspaper to combat the deluge of fake news. The experiment – publishing The Continent, a weekly pan-African newspaper designed to be shared and read on messaging apps, 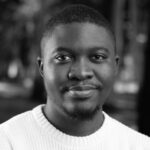 especially WhatsApp – has been a success. More than 18 months into its existence, it has 16,000 subscribers, writes Aanu Adeoye, a Mo Ibrahim Foundation Academy Fellow at Chatham House, the London-based foreign policy think-tank.

Three factors that have contributed to its success, he contends: 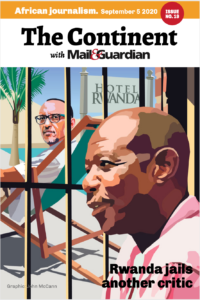 Still, for all of The Continent’s early success, the inscrutability of WhatsApp is one of its greatest drawbacks for the publication, in a digital age where back-end metrics are everything, Christine Mungai, curator of Nairob-based Baraza Media Lab, writes for Nieman Reports.

“Funders and advertisers always want to see precise metrics, but the truth is we have no concrete idea — except through surveys and estimates — what happens after we send it out to our subscribers,” said Sipho Kings, The Continent’s co-founder and editorial director. “But for us, rising above our apparent ‘lack of metrics’ is really about setting our own terms and publishing quality, consistent journalism. We’re confident we’re doing great work.

We believe a vibrant press is crucial to a functional democracy, adds Adeoye. Subscription to The Continent is free and will remain so. But paying the paper’s contributors requires a significant outlay, helped by funding from donors such as the National Endowment for Democracy (NED).