Nigeria’s politics remains an “old men’s club,” former US diplomat Linda Thomas-Greenfield told this week’s forum (above) organised by the National Endowment for Democracy in partnership with the Ford Foundation and YIAGA Africa, The former assistant secretary of state 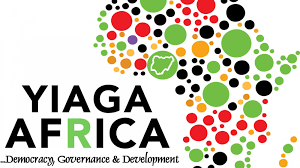 for African affairs said Nigeria’s democracy had the benefit of five positive trends or factors: 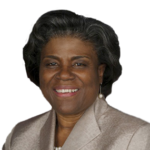 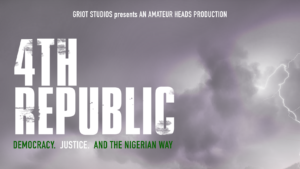 While Nigeria has made strides in its democratic development, the 2019 elections were a step backward for Africa’s most populous country and biggest democracy, the U.S. Institute of Peace adds:

“4th Republic,” a new Nigerian political thriller directed by Ishaya Bako, interrogates the systemic problems at the heart of Nigeria’s democratic development. Following a fictional gubernatorial candidate who challenges the incumbent’s victory and investigates corruption allegations, the film explores the role of women in politics, the influence of patronage systems, the impacts of electoral intimidation, and the irregularity of the judicial system in Nigeria.

Join USIP and the Open Society Foundations on November 19 for a screening of “4th Republic.” As part of efforts to improve governance and address election-related violence in Nigeria, the film will be preceded by remarks from keynote speakers about Nigerian democracy today and its future trajectory.