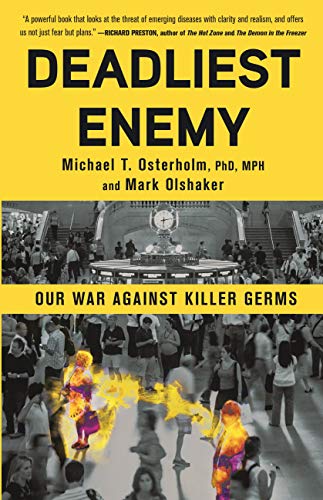 How the U.S. manages—or mismanages—the coronavirus pandemic will determine not only the long-term resilience of our economy but also our ability to compete, lead and protect American interests globally, say two leading analysts.

If the United States continues to turn inward and focus most efforts on only limiting the damage done at home, the perception that U.S. power is in decline will continue to grow, according to Michèle A. Flournoy, former undersecretary of defense, and Lisa O. Monaco,  a former homeland security and counterterrorism advisor.

Authoritarian powers like China will fill the leadership void, and eventually that perception will become reality, they write for POLITICO. If, however, over the next weeks and months, the United States takes charge of organizing international collective action to combat the pandemic, the country could emerge as a respected global leader once again and, as such, be better positioned to safeguard its own national security. In this case, like so many others, helping ourselves requires working with and helping others.

Michael Osterholm, co-author with Mark Olshaker of Deadliest Enemy: Our War Against Killer Germs, argues that we must identify diseases with the potential to disrupt the world order so that we can “make rational decisions about where to put our resources, where to direct our policy, and, frankly, where to direct our fear,” science commentator Anjana Ahuja writes for the FT.

He rightly criticises the skewed risk-benefit calculations that see bottomless riches apportioned to antiterrorism measures and a begging bowl to disease control, she adds. During the 2015 Zika epidemic, a congressman told him that “if we could show that each mosquito was actually a miniature drone controlled by Isis, we could get all the [Zika] funding we wanted”.

Unless the United States builds a new community of technology innovation and protection anchored by America and its allies —an “alliance innovation base”—it will steadily lose ground in the contest with China to ascend the commanding technological heights of the 21st century, according to a new analysis from the Center for a New American Security. Given that technology will increasingly determine future military advantage, underpin economic prosperity, and function as a tool for promoting liberal and illiberal visions of domestic governance, the stakes could not be higher, notes the report, Forging an Alliance Innovation Base. 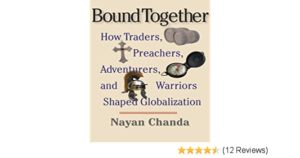 The COVID-19 pandemic should lead to a further strengthening of the national and international response capacity, argue RAND analysts Krishna B. Kumar
and James Dobbins. In his book Bound Together: How Traders, Preachers, Adventurers, and Warriors Shaped Globalization, Nayan Chanda writes: “Calls to shut down globalization are pointless, because nobody is in charge,” 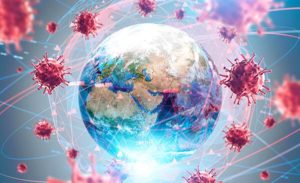 Global integration is the collective decision of billions of world citizens. Instead of fighting what is inevitable, and ultimately beneficial overall, a robust global system should be built to bring prosperity to all and coordinate responses to any challenges that may arise, they contend. The alternative of erecting barriers and closing America off to the world would leave it more vulnerable to the next big shock.

Health epidemics have an inordinate impact on women, adds Benjamin Bratter, the Project Assistant for the Middle East and North Africa team at the National Democratic Institute (NDI), a core partner of the National Endowment for Democracy (NED). Particularly in a country like Iraq where progress on women’s rights and issues has been slowly gaining more traction in recent years, the coronavirus threatens to halt progress on these key issues and give lower priorities to women’s concerns that are still vital during such a time of crisis.