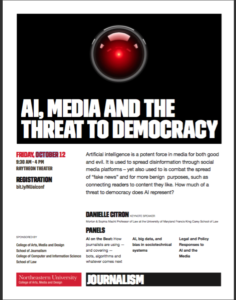 At a moment of great anxiety about the state of modern liberal democracy,  artificial intelligence in China appears to be an incredibly powerful enabler of authoritarian rule. Is the arc of the digital revolution bending toward tyranny, and is there any way to stop it? Nicholas Thompson (@nxthompson), WIRED editor in chief, and the Eurasia Group’s Ian Bremmer (@­ianbremmer) ask. More than any other country, Beijing’s communist regime has shown that autocracy is quite compatible with the internet age, they write for WIRED magazine.

Democratic leaders have already acknowledged the dangers AI poses to democracy and are starting to enact national policies, but this alone might not be enough, analyst Leopold Schmertzing argues in Democracy in the Age of Artificial Intelligence, a report for the European Parliament. As French President Emmanuel Macron recently stated, if we do not deal with the immense potential of AI – both negative and positive – while it is still in its infancy, ‘AI could totally jeopardize democracy’. 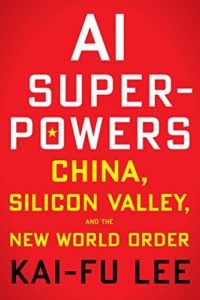 China has two fundamental advantages over the US in building a robust AI infrastructure, and they’re both, generally, advantages that authoritarian states have over democratic ones, Thompson and Bremmer add: