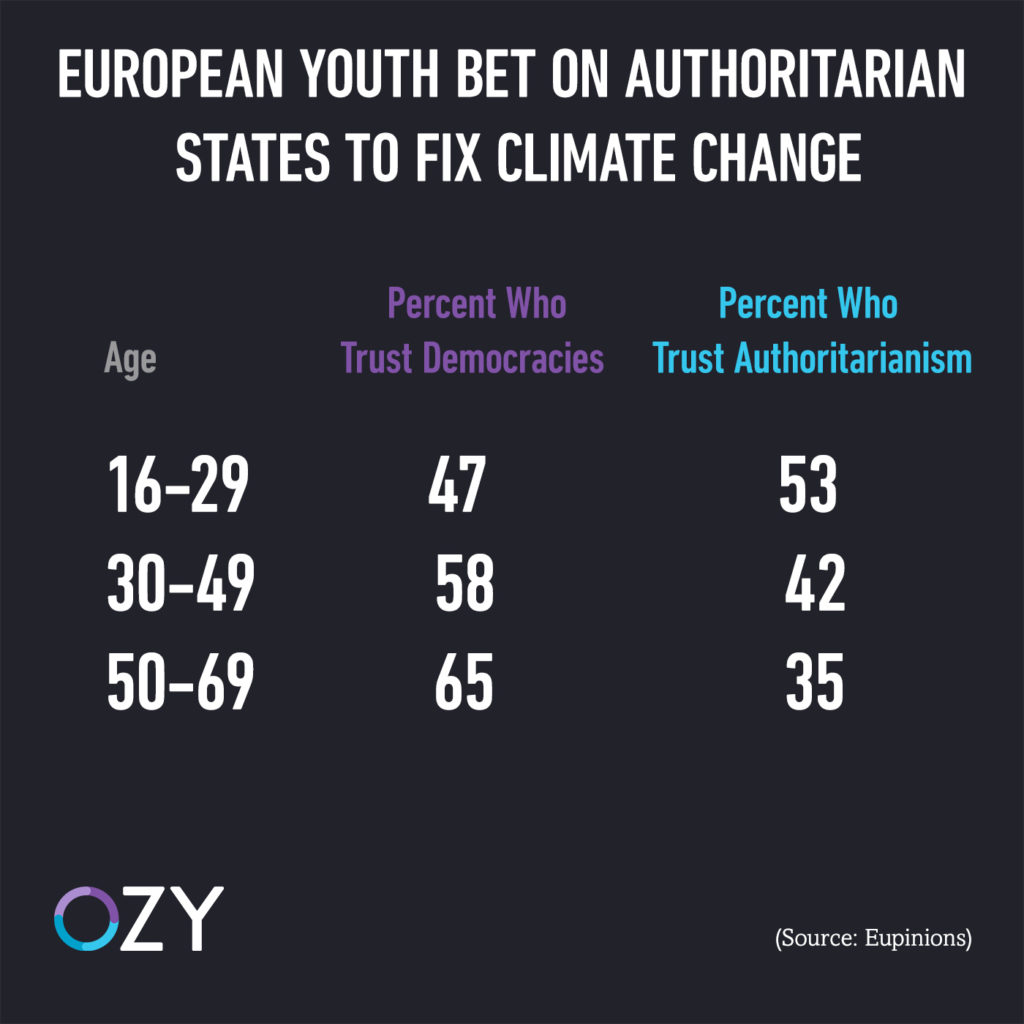 A majority of Europeans in the 16-29 age group believe authoritarian states have a better shot at addressing the climate crisis than democracies, according to a recent Oxford-backed survey. The findings are the latest hit to the credibility of democracy in a Europe that is already witnessing the rise of populists, Ozy reports. 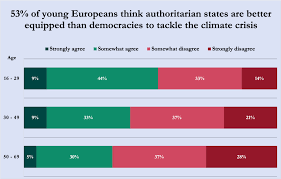 Most young Europeans appear to believe that intergovernmental institutions such as the European Union are “more important” than their national governments in fighting climate change, according to Timothy Garton Ash, professor of European studies at Oxford, and Antonia Zimmermann, an MPhil student at Oxford.

“If there is scepticism about democracy among young people, it is because existing democratic states have clearly failed when it comes to climate change,” says John Dryzek, professor at the University of Canberra’s Institute for Governance and Policy Analysis. RTWT 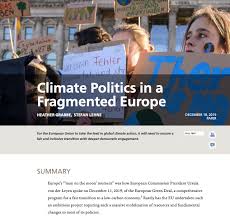 Indeed, “the climate crisis could make or break the European Union,” according to Heather Grabbe, director of the Open Society European Policy, and Stephan Lehne, visiting Carnegie Europe scholar in Brussels.

“Climate politics could go from being relatively benign to downright nasty,” they contend in a Carnegie Europe paper titled “Climate Politics in a Fragmented Europe.”

In the July issue of the NED’s Journal of Democracy, contributors survey the pressing challenges that, from Latin America to East Asia, are shaping the balance between democracy and authoritarianism today.