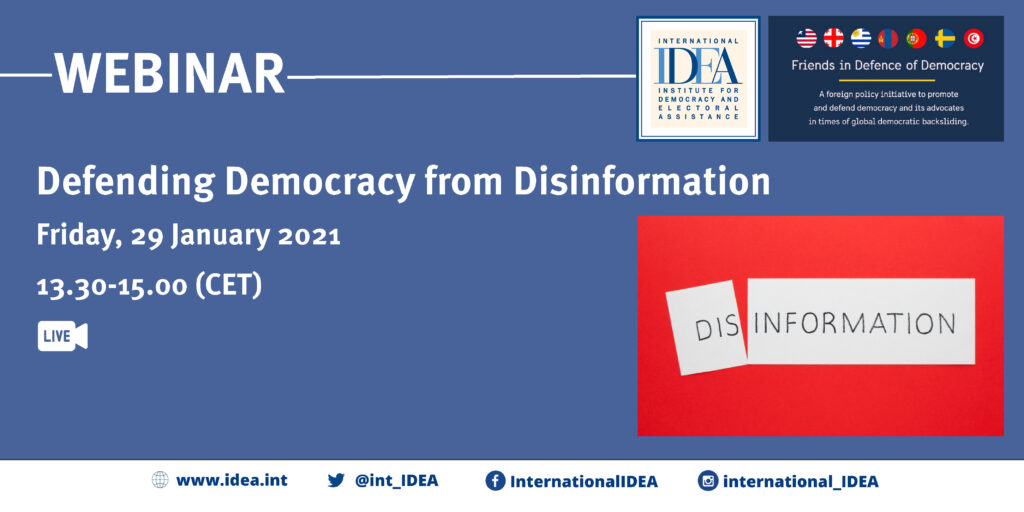 The global open internet is splintering as nation-states such as China and Russia wall themselves from the free flow of information while repurposing digital technology to their economic and ideological benefit, notes Brookings analyst Tom Wheeler. Liberal democracies are facing the threat that the future of the most powerful network in the history of the planet could be defined by others.

Lost in the attention paid to the EU’s proposed sweeping rules for the regulation of online platforms, is its proposal for a “specific dialog with the US on the responsibilities of online platforms and Big Tech” as part of a post-inauguration summit with President Biden, he adds. Such strategic discussions should be the beginning of an alliance of liberal democracies to protect the open and free values, as well as the economic strengths, of those societies.

Democracies must recognize that we are in a geopolitical battle over the governance model that will dominate in the 21st century digital context, argues Eileen Donahoe, Executive Director of Stanford’s Global Digital Policy Incubator and a National Endowment for Democracy (NED) board member.

Republican Sen. John McCain warned, “If you want to preserve democracy as we know it, you have to have a free and, many times, adversarial press.” Updating digital norms would make organizing the next Capitol assault more difficult, according to Karen Kornbluh, who directs the German Marshall’s Digital Innovation and Democracy Initiative and Ellen P. Goodman, a professor at Rutgers University.

Online platforms are designed to maximize revenue and externalize costs. It turns out that manipulation and conspiracies sell, and tempering platform design to prevent harm is a cost that platforms have been allowed to avoid. As a result, tech companies too often allow deceptive design that makes it easy to spread conspiracy theories and endanger society. Today, we should take a three-pronged approach to changing their incentives — turning deceptive design into more democratic design, they write for the Post: 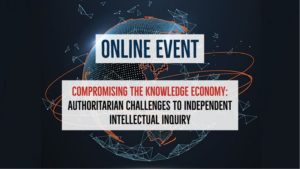 Disinformation damages democracy in a multitude of ways, says the International Institute for Democracy and Electoral Assistance (International IDEA):