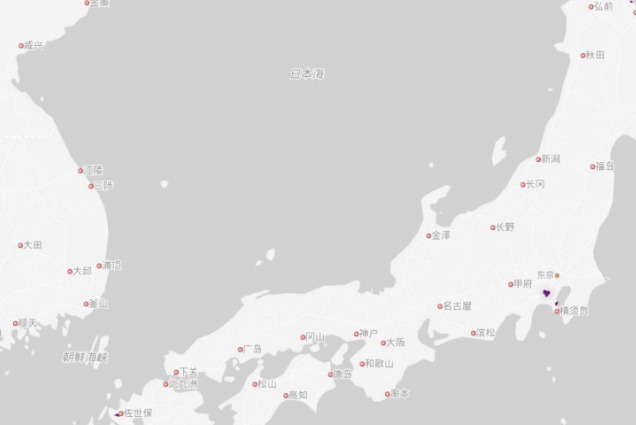 The personal details of millions of people around the world have been swept up in a database compiled by a Chinese tech company with reported links to the country’s military and intelligence networks, according to a trove of leaked data, The Guardian reports:

About 2.4 million people are included in the database, assembled mostly based on public open-source data such as social media profiles, analysts said. It was compiled by Zhenhua Data, based in the south-eastern Chinese city of Shenzhen. 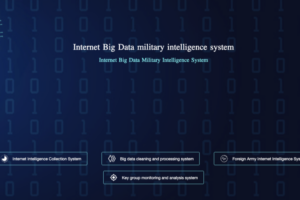 Zhenhua, which has the People’s Liberation Army and the Chinese Communist Party among its main clients, is conducting a complex global operation using artificial intelligence to trawl publicly available data to create intricate profiles of individuals and organisations, potentially probing for compromise opportunities, ABC reports:

The company’s chief executive Wang Xuefeng, a former IBM employee, has used Chinese social media app WeChat to endorse waging “hybrid warfare” through manipulation of public opinion and “psychological warfare”. One intelligence analyst said the database was “Cambridge Analytica on steroids”, referring to the trove of personal information sourced from Facebook profiles in the lead up to the 2016 US election campaign.

The idea behind Zhinhua’s Overseas Key Individuals Database (OKIDB) is to collect millions of data points on people in key areas, from a wide variety of sources, as it could prove useful one day, AFR’s Angus Grigg adds.

“The individual pieces of intelligence are like tiles in a mosaic, which make sense when they are arranged the right way,” one intelligence officer said.

The database was leaked to a US academic based in Vietnam, Professor Chris Balding, who until 2018 had worked at the elite Peking University before leaving China citing fears for his physical safety, the ABC adds.

“Open liberal democracies must consider how best to deal with the very real threats presented by Chinese monitoring of foreign individuals and institutions outside established legal limits,” Balding told The Washington Post. 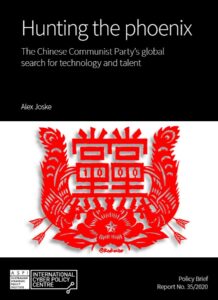 It is of concern if the information collected is being used for disinformation, such as through any means intended to erode trust in political processes, or subvert elections, notes one observer, citing a report published in June by the Australian Strategic Policy Institute which detailed how Chinese-speaking people in Australia were being targeted by a “persistent, large-scale influence campaign linked to Chinese state actors”.

The CCP and China’s Ministry of State Security has long compiled country-by-country information about foreign economic and political elites, and foreigners who had lived in China for any period, said Anne-Marie Brady, a professor at the University of Canterbury in New Zealand and author of Marketing Dictatorship.

“I’ve seen whole books outlining the careers and political views of US China experts,” Brady added. “But what is unusual about this discovery is the use of big data and outsourcing to a private company.”

This latest revelation appears to bear out some analysts’ most pessimistic predictions of the threat of digital authoritarianism.

“America’s anxiety about China is in my view a realization of the fact that China’s market-friendly, big-data authoritarianism is a much more dangerous adversary for liberal democracies than Soviet Communism ever was,” said Ivan Krastev, an associate of the National Endowment for Democracy’s International Forum for Democratic Studies.

For China, everyone’s an enemy unless proven otherwise https://t.co/is4M7CczV4

In a statement, Balding said the individual who provided the data had put themselves at risk but had “done an enormous service and is proof that many inside China are concerned about CCP [Chinese Communist party] authoritarianism and surveillance”.

“China is absolutely building out a massive surveillance state both domestically and internationally,” Professor Balding told the ABC. “I think it speaks to the broader threat of what China is doing and how they are surveilling, monitoring and seeking to influence… not just their own citizens, but citizens around the world.”

“The line between public and private surveillance in the digital age is blurry. Under authoritarian government it is non-existent,” said Dr Zac Rogers of Flinders University in South Australia.

Rogers, who is research leader at the Jeff Bleich Centre for the US Alliance in Digital Technology, Security and Governance, said the likely primary purpose of the data collection was “to provide grist for CCP information operations”. Rogers said deeply personal and granular information about individuals was scattered freely across the internet, The Guardian adds.

“When agglomerated, this data opens up myriad opportunities to conduct targeted influence activities should the need arise … This can include dis- and mis-information, inauthentic simulation (deep fakes), straight-up bribery, and general muddying of the information environment in which democracy operates.”

The Czech Republic is one of the few European states to kick back against what the National Endowment for Democracy calls China’s ‘sharp power.’

Citing Czech analysts, he said China contributed to 1% of the Czech Republic’s GDP, 0.42% of all foreign direct investment and 1.5% of Czech’s exports, the latter of which has been declining since 2017. Brushing aside any harm sanctions may bring, Hřib said the Senate delegation’s visit to Taiwan set an example for many European countries.

“This time, the delegation is not just from Prague; there are senators whose constituencies [are] from all over the country. And I believe that this visit will also be [an] inspiration for other countries in the EU,” the mayor said.

As intimated in a recent @ThinkDemocracy report from Nicholas Wright on “AI and Democratic Norms” l https://t.co/gkvdb3TvBP