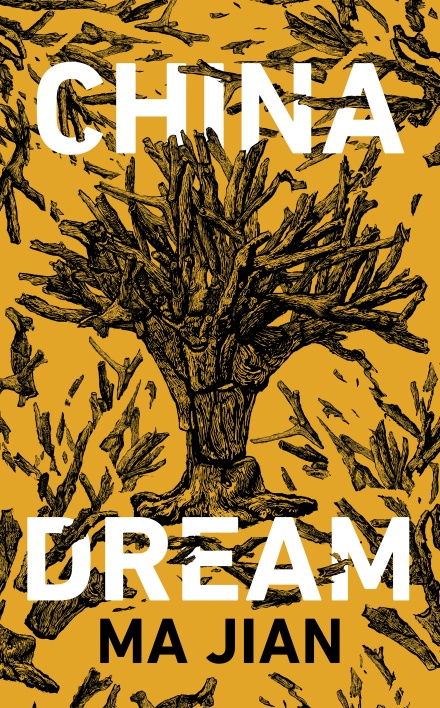 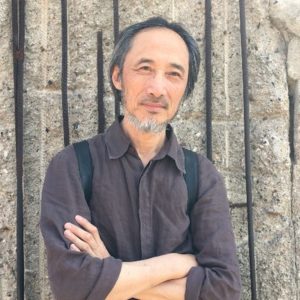 A Hong Kong venue operated by a nonprofit with ties to the local government withdrew an invitation to exiled writer Ma Jian days before he was scheduled to deliver two talks, writes Amy Quin:

Ma Jian’s newest novel “China Dream” is described by its publisher as “an arrow at President Xi Jinping’s ‘China Dream’ propaganda, creating a biting satire of totalitarianism that reveals what happens to a nation when it is blinded by materialism and governed by violence and lies.” The news of Ma’s dis-invitation comes as concerns over the future of free expression in Hong Kong are rapidly mounting. Last week, political cartoonist Badiucao’s debut Hong Kong art show was cancelled last minute due to “safety concerns.” Last month, Financial Times’ Asia news editor Victor Mallet had his visa renewal rejected, in what is believed to be retaliation for his role hosting a talk by the leader of a small (now banned) pro-independence party.

The FT reported today that Mallet was denied entry into Hong Kong as a visitor, a move local pro-democracy group Demosisto (left) described as “nothing less than an authoritarian attempt to censor all opposing voices.” (HT: China Digital Times).

Concern about China’s intensifying authoritarianism is a bipartisan concern in the United States, unifying observers across the political divide.

That unity has expressed itself in a foreign policy that won’t change much after the midterm elections, Jennifer Tang reports for The Epoch Times.

“There is one issue that I think we do unify on, which is China, in a way,” said Derek Mitchell, president of the nonpartisan National Democratic Institute. “China can offer something for everybody, in negative terms.”

Daniel Twining, president of the nonpartisan International Republican Institute, agreed with Mitchell. “In our space, in the democracy’s space, we would like a China that doesn’t come in and corrupt and subvert democracies in open societies. We have seen quite a bit of that, in places like Cambodia.”

IRI and NDI are core institutes of the National Endowment for Democracy.