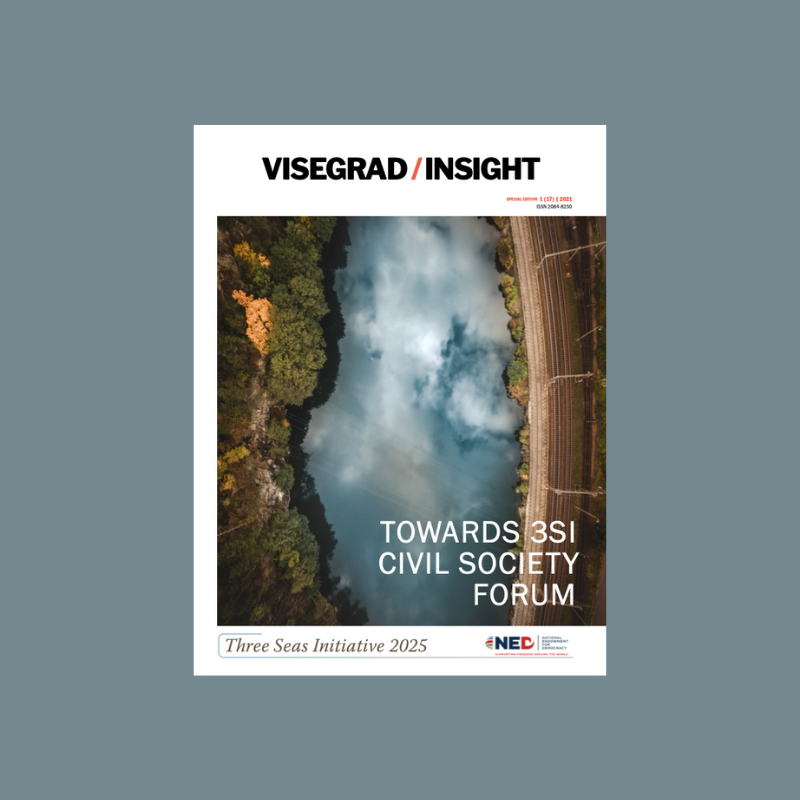 While reinforcing transnational cooperation between democratic allies, serious challenges confront the Three Seas Initiative (3SI) of 12 EU member states — all located in the east of Europe in between the Adriatic, Baltic and Black seas, according to a new report.

Several obstacles – resurgent nationalism, democratic backsliding and geopolitical threats ranging from hybrid warfare and the sharp power influence of China to state terrorism and military conflicts sponsored by Russia and other revisionist powers – require that democratic security be considered a priority, says the report, published with support from the National Endowment of Democracy (NED): 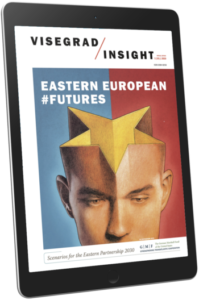 In the last six years, Central European (CE) countries have initiated an unprecedented format that would aim at bettering connectivity in the European Union and increasing the investment potential of the whole block. They formed a joint investment fund and have regularly met to push for common development policies. This builds upon the ambitions of CE to reinforce Transatlantic cooperation while extending the idea of a secure and free Europe.

In order to build up the region and attract investment, a secure civil society actively participating in governance, as well as strong, independent media, are required, adds Visegrad Insight. These two institutions would assert the societies’ control over their future and act as a bulwark against corruption. RTWT