A documentary critical of China’s Confucius Institutes has had varied reception across the globe. Newsroom’s Laura Walters uncovers the story behind a cancelled viewing at the University of Auckland. In the Name of Confucius (above) is critically acclaimed, but that doesn’t means it’s been easy to get it on cinema screens and show in university lecture halls across the world – and New Zealand’s no exception.

Last year, three planned screenings of the documentary in New Zealand created controversy, with opposition to an AUT screening from the Chinese Consulate in Auckland, and a cancelled screening at the University of Auckland. The issues surrounding the documentary’s screening in New Zealand has led to discussions about freedom of speech, academic freedom, and the universities’ role to act as critic and conscience of society. As well as China’s influence within universities. 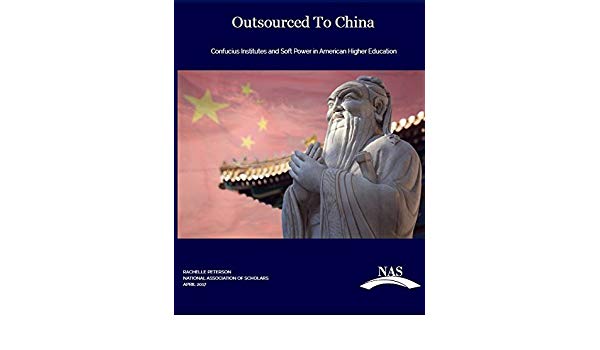 The Australian government has focused more on Chinese political influence and on criminalizing acts of foreign interference, notes Human Rights Watch’s Elaine Pearson. It has also created a register to improve transparency of organizations and institutions working on behalf of foreign governments and political bodies.

The institutes – an instance of what a National Endowment for Democracy report calls China’s “sharp power” – are also raising concern in Ireland.

Some people have described Confucius Institutes as “Trojan horses”, one observer writes. The argument goes that the Chinese government is using Confucius Institutes to gain footholds in international universities. Once they have access to universities – societies’ primary centres of knowledge and learning – it’s a lot more difficult resist any pressure they choose to exert.

Human Rights Watch last week published a 12-point Code of Conduct for institutes of higher learning to adopt to aid in responding to Beijing’s threats to academic freedom abroad. In a press release, the rights organization describes the proposed code of conduct–based on over 100 interviews with academics and students from Australia, Europe, and North America between 2015 and 2018–and the many threats that it attempts to mitigate (HT: China Digital Times).