Corruption was the major story for Latin America’s democracies this year, according to The Economist Intelligence Unit’s Democracy Index:

Although scores declined for the region as a whole, there is some cause for optimism. Although there were shortcomings in elections in Nicaragua and Honduras—and elections can be expected to be neither free nor fair in Venezuela this year—Latin America will host six other elections this year that should be both free and fair. As the regional drive against corruption proceeds, countries should be able to “clean house” and deter future corruption. What will require work is the ongoing consolidation of democracy, particularly in building political culture and improving good governance to build popular support for democracy. Until this is done, Latin America is unlikely to record any major improvements in its position. 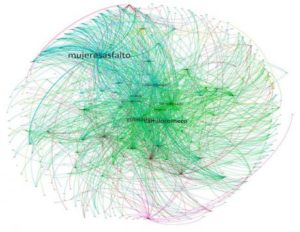 But Latin America is also a hotbed of political innovation, according to Caio Tendolili, an economist who works in political experimentation at UPDATE.