Following a new wave of island-wide protests in Cuba over the past several days, there are worrying indicators that the authorities are repeating the repressive tactics they used for decades and also during the crackdown on protesters on 11 July last year, said Amnesty International today.

“In the latest wave of protests that have lasted several days, Cubans are exercising their simple but historically repressed rights to freedom of expression and assembly,” said Erika Guevara-Rosas, Americas director at Amnesty International. “Alarmingly, it seems the authorities are repeating the tactics of repression they used last year to detain and silence protesters, hundreds of whom remain in prison.”

“Now you have Cubans across class lines aligning with the protests and aligning with change in Cuba,” says University of Pennsylvania professor Amalia Daché. What’s different is that the protests include former regime supporters, which suggests that the demonstrations are a movement, not just a moment, she adds (above).

Protests have taken place on the streets of Havana, Cuba’s capital city, after Hurricane Ian knocked out power to the entire country on 27 September. Only parts of the city have had the lights turned back on, inspiring residents to take to darkened streets in protest at the government’s response, the BBC reports. 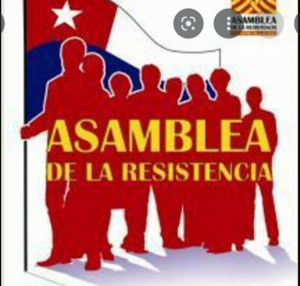 A report that Cuba’s authorities have asked the U.S. for assistance to help respond to the devastation left by Hurricane Ian has unnerved activists and Cuban exiles, who fear any aid channeled through the government would allow it to contain the largest protests since July last year without making the political changes many Cubans desire, the Miami Herald adds.

“If American humanitarian aid is going to be sent to Cuba, let it be by institutions that are not under the control of the regime …. or by the multiple dissident groups throughout the Island. The regime has too long a history of stealing, wasting and diverting humanitarian aid from abroad,” said Orlando Gutiérrez, the coordinator of Asamblea de La Resistencia.

The protests were sparked by energy blackouts which have afflicted the country since Hurricane Ian tore across western Cuba on 26 and 27 September, leaving at least three dead, and the entire population of some 11.4m inhabitants without electricity, say reports. While work is underway to restore power, the island was already facing blackouts due in large part to the poor condition of Cuba’s power plants.

Frustration over the issue was a driving factor in the unprecedented July 2021 anti-government protests which stemmed from economic, political and health-related grievances and prompted a major government crackdown. The latest protests – reportedly the biggest since July 2021 – 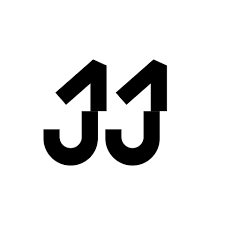 are presenting a major challenge for the Díaz-Canel government.