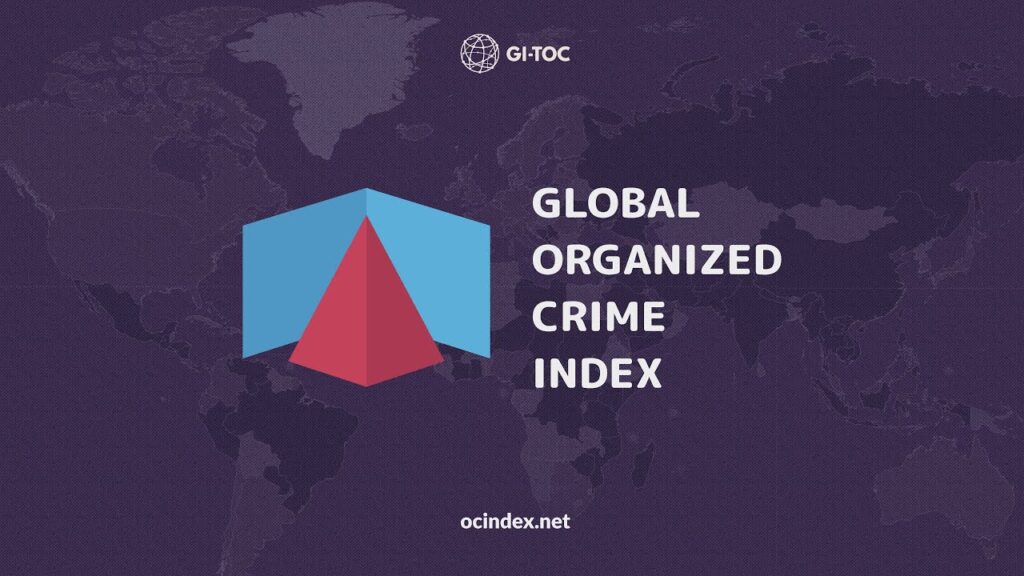 Are democracies more resilient to organized crime than states with more authoritarian
tendencies?

The global illicit economy has continued along the upward trajectory it has followed over the past 20 years, posing an ever-increasing threat to security, development and justice – the pillars of democracy, according to the Global Organized Crime Index, the first tool of its kind designed to assess levels of organized crime and resilience to organized criminal activity.

But there is a “clear pattern of democratic states having higher resilience than authoritarian ones,” the report states.

It is clear that levels of freedom enjoyed by citizens is strongly associated with resilience to organized crime. Perhaps the most obvious explanation for this strong relationship is the degree of transparency manifested by governments. Countries exhibiting lack of transparency at the upper echelons of the political elite are inherently more susceptible to individuals embedded within the state engaging in illicit activity, adds the report, published by the Global Initiative Against Transnational Organized Crime (@GI_TOC): 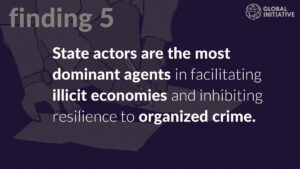 Furthermore, as the bastion of liberal democracies, freedom of the press is likely to be an important driver of the strong relationship. A free press that is able to robustly question, investigate, report on and hold to account political and criminal elites (and the overlap between the two) is much more common in democratic states than in authoritarian ones.

Continuing to bolster democracy, especially in fragile states, is a viable and useful response, the report states: 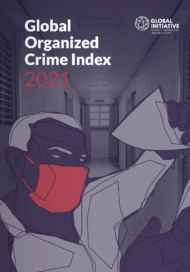 Western Asia (incorporating the Middle East for the purposes of this Index) in particular is a notoriously fragile region in which several countries have experienced or are experiencing either conflict or its immediate impact over the past decade, highlighting how important the combination of conflict, natural resources and weak democratic traditions are in creating vectors for organized crime, the authors add.

Turkey, in particular, “has become known as a mafia state and the evidence suggests that this is the case, now more than ever,” the report states.

“State-embedded individuals are thought to be involved in illegally transferring weapons to Salafi-Jihadist groups fighting in Syria and Libya, as well as providing weapons to paramilitary groups in Turkey,” the report adds. “Organized crime and state-embedded individuals have extremely strong and complex links, dating back many decades and continuing to today.” RTWT 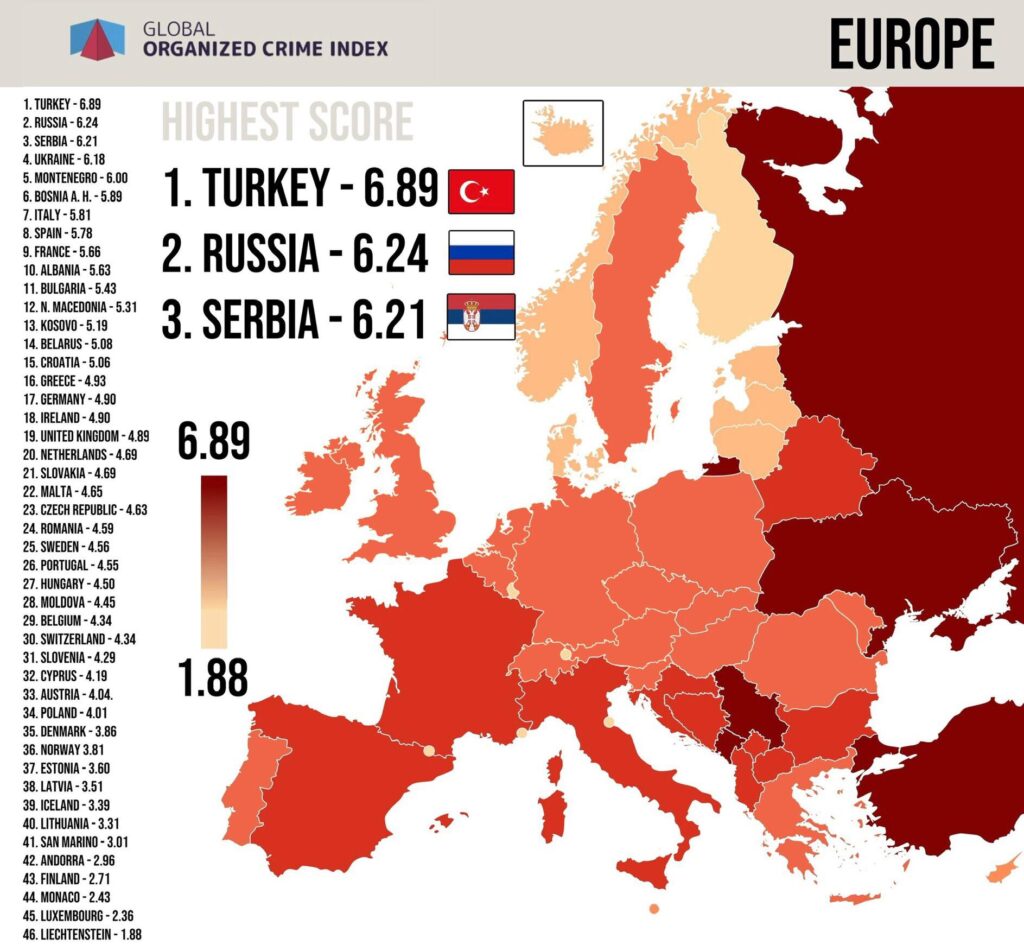