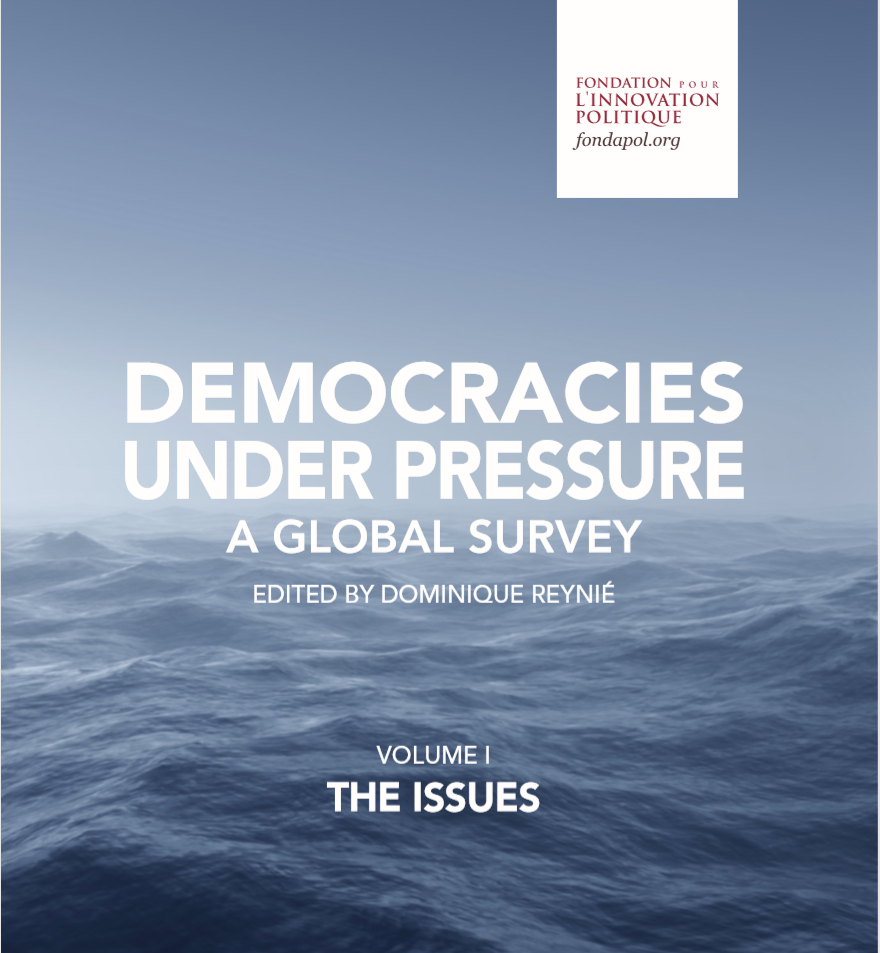 The idea of democracy has revolutionized the world. It is based on a political order whose main feature is making the exercise of power subject to the consent of the governed. However, as we enter the 21st century, the horizon looks darker, note Dominique Reynié of the Fondation pour l’innovation politique and the International Republican Institute’s Daniel Twining. 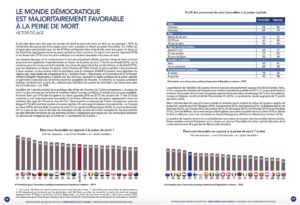 From increased polarization to foreign interference to a complete lack of trust in media, much has been written about the global democratic crisis, but surprisingly little research has been done on how and why individual people feel disenchanted with the promises of democracy, IRI adds. Now a survey of over 36,000 citizens in 42 democracies finds that democratic societies are tolerant and democracy remains the best possible system, despite the discrediting of elected powers. But…. 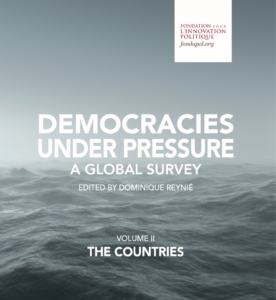 The global survey is comprised of two volumes:

The survey’s findings will be discussed on Thursday June 6 at 4pm at the International Republican Institute (a core institute of the National Endowment for Democracy)
Ronald Reagan Events Center
1225 I Street NW, Suite 800
Washington, D.C. 20005