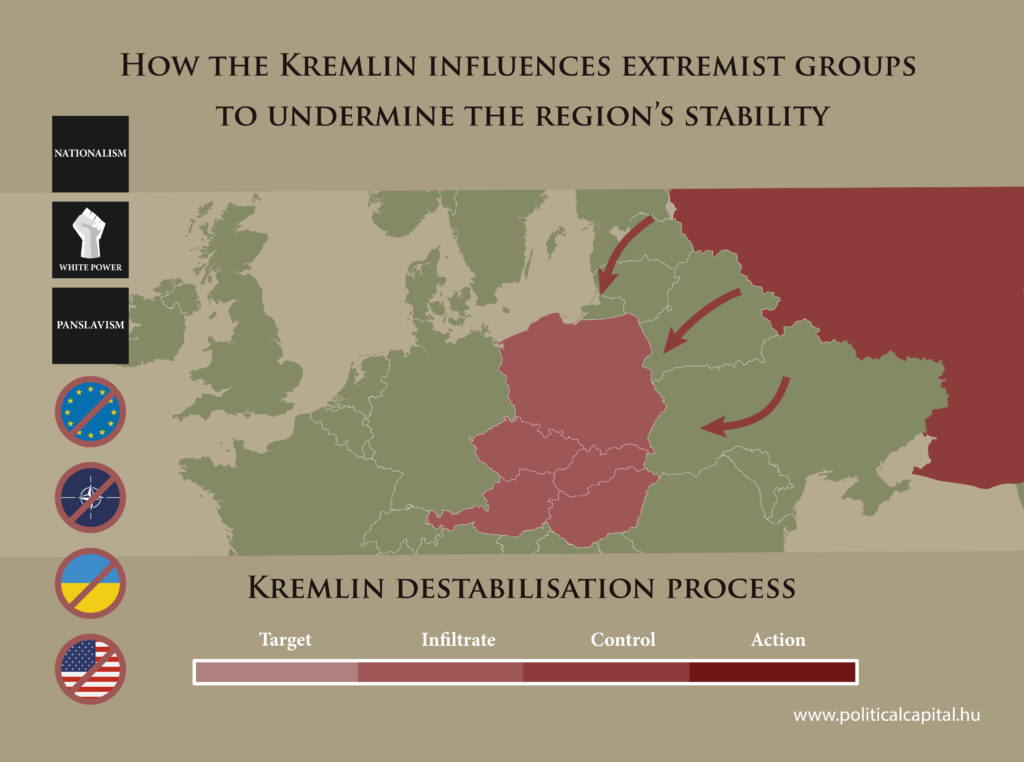 Right-wing populists are on the rise in Europe. But they are just part of a wider trend away from monolithic parties. And the populists are themselves subject to that process, The Economist reports:

Absent from the Milan rally were Poland’s Law and Justice party, who find [Italy’s deputy premier Matteo] Salvini too pro-Russian and the Sweden Democrats, who dislike Ms Le Pen for the same reason. Even among those present, the fractures were obvious. Ms Le Pen declared war on “savage globalisation”, but [the German AfD’s Jörg] Meuthen called for a free-market, free-trade Europe. The political future of the eu is not populist or establishment, liberal or illiberal. It is fragmented.

Many of the EU’s rising tide of rightwing parties, who are poised to take an unprecedented share of seats after European parliamentary elections this week, have sought out and found a willing partner in Moscow, The FT adds.

The Kremlin’s strategy is to support fringe, extremist or paramilitary organisations in order to undermine bilateral ties with Ukraine and the United States, and destabilize the region, according to a new analysis. Political Capital’s recent research covering Austria, the Czech Republic, Slovakia, Hungary, and Poland is the first research project that focuses mainly on the violent ramifications of Russia’s regional influence.

The country case-studies describe how these organisations are posing a national security threat throughout the region by keeping their secessionist, revisionist, and ultranationalist cross-country historical grievances dating back to World War Two alive, adds the Budapest-based think-tank, a partner of the National Endowment for Democracy. Bargaining with the territorial disintegration of states and supporting secessionist movements is not something new in the Kremlin’s playbook: Russia has been involved in similar activities all over the Western world, assisting actors ranging from the Italian Lega Nord to the Californian secessionist movement, notes the report, The activity of pro-Russian extremist groups in Central-Eastern Europe.  RTWT