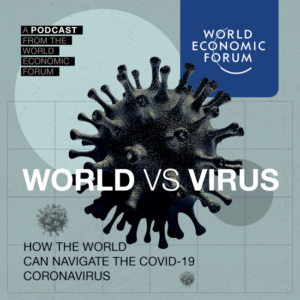 International orders seldom change in noticeable ways, according to Edward Fishman, a former member of the State Department Policy Planning Staff, a nonresident senior fellow at the Atlantic Council and an adjunct fellow at the Center for a New American Security. But at rare moments, confidence in the old order collapses and humanity is left with a vacuum. It is during these times that new orders are born—that new norms, treaties and institutions arise to define how countries interact with each other and how individuals interact with the world, he writes for Politico:

As the most far-reaching global disruption since World War II, the coronavirus pandemic is such a moment. The post-1945 world order has ceased to function. Under a healthy order, we would expect at least good faith attempts at international coordination to confront a virus that knows no borders. Yet the United Nations has gone missing, the World Health Organization has become a political football and borders have closed not only between countries but even within the European Union. Habits of cooperation that took decades to entrench are dissolving. 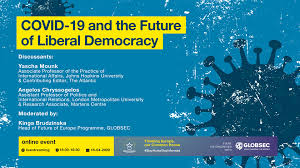 At the same time, we need a revamped order among like-minded democracies—which, as a smaller group, can be more ambitious, Fishman adds:

The United States and its allies in Europe and Asia should come together into a council of democracies, expanding collective defense beyond the military realm to counter subtler menaces such election meddling, disinformation and financial coercion. On the economic front, it’s well past time for an international system that prioritizes human welfare over growth for growth’s sake. America, the EU, Japan and other democracies should seal new economic agreements in which increasing market access goes hand-in-hand with cracking down on tax avoidance, protecting data privacy and enforcing labor standards. RTWT