Chinese artist Badiucao, whose anonymous political satire infuriated Beijing and earned him comparisons to Banksy, on Thursday announced a protest campaign against Twitter over what he says is its pandering to China, AFP reports.

Thirty years after the Tiananmen Square massacre, China is exporting authoritarianism and prompting governments around the world to control citizens and constrain democracy, U.S. lawmakers heard on Wednesday. 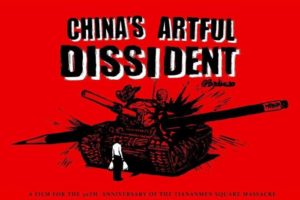 “As the leadership in Beijing has become more repressive domestically, China has grown more ambitious internationally in ways that are anathema to democratic values and the rule of law,” National Endowment for Democracy Vice-President Christopher Walker told a Senate Foreign Relations Committee.

Beijing aspires to export the surveillance technologies they are utilizing for purposes of domestic repression, he added.

“The wrinkle today that should concern all of us is that China is sharing these technologies in open societies,” Walker said. “This is really critical to the understanding of China’s evolution and its ambitions.”

Beijing touts its surveillance systems as tools for combating crime, but the technology is also used for social control measures that the ruling Communist Party employs to curb political speech and crack down on dissent, said Xiao Qiang, founder of China Digital Times. 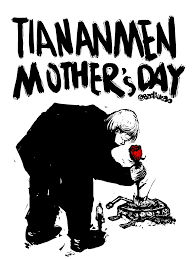 “China is exporting these technologies to other autocratic regimes around the world, normalizing and enabling global authoritarianism,” he told the hearing – Rule By Fear: 30 Years After Tiananmen Square.

HRW’s research “is only a snapshot of an evolving system of mass surveillance: these systems are generating massive datasets – unprecedented in human history – of personal information, people’s behavior, relationships, and movements,” she told the hearing. “The goal is apparently to identify patterns of, and predict, the everyday life and resistance of its population, and, ultimately, to engineer and control reality.”

Nevertheless, China’s citizens “have never stopped pursuing greater freedom and a more humane, just and open society,” Xiao added. “Intellectuals, students, journalists, bloggers, factory workers, miners, petitioners, and even farmers in small villages have begun to conceive and pursue their interests as ‘rights.’ Despite all the government’s efforts to repress these voices, the trend has grown beyond anything China’s rulers can reverse.”

The NED’s Walker urged “democratic solidarity at a very basic level” and “new models of cooperation” with the participation of technology and data experts as well as legal authorities attuned to privacy issues, VOA adds.

“All the democracies are in this together, and to the extent you have democracies in sub-Saharan Africa or Latin America which are now adopting the technologies from China, but also the norms that come around them …this is going to take a lot of work,” he said. 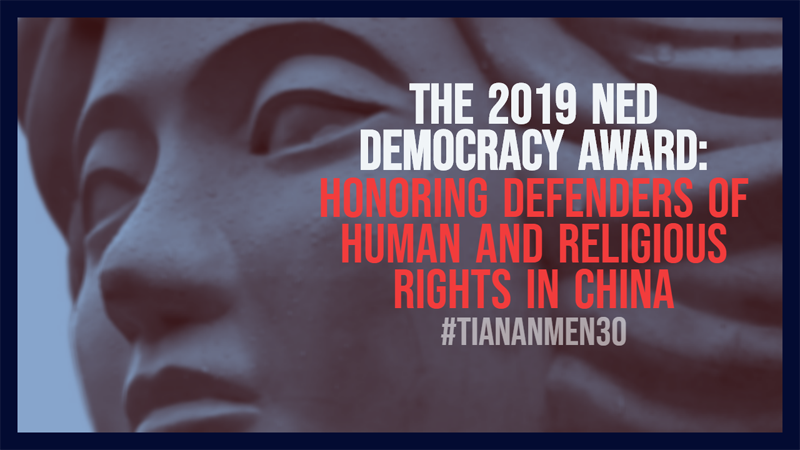