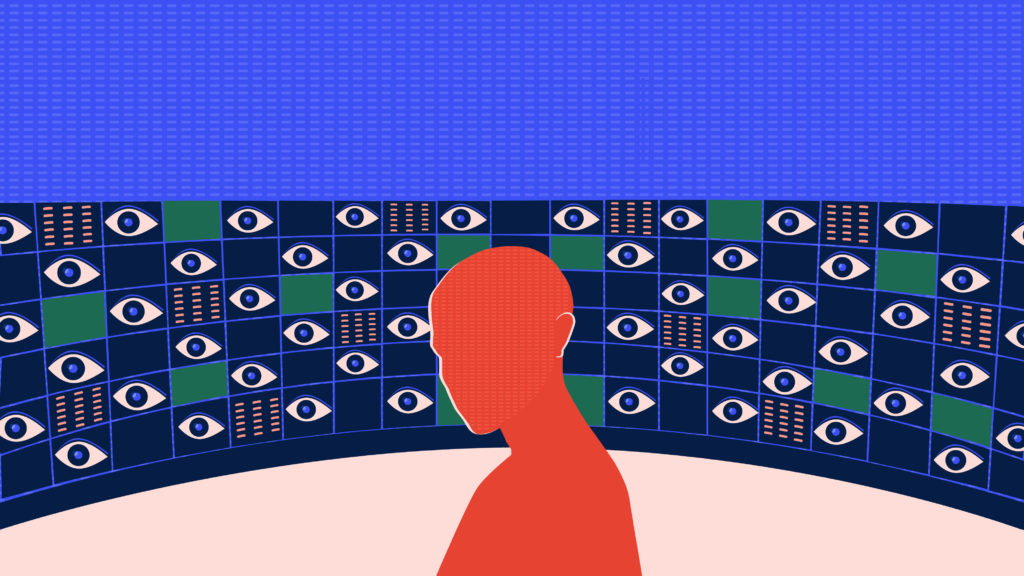 Online disinformation campaigns supported by fundamental changes in military and geopolitical strategies of major players such as Russia and China harden tribal factions and undermine the security of infrastructure systems in targets such as the United States, as state and non-state actors mount increasingly sophisticated cyberattacks on democratic institutions, according to Brad Allenby, co-chair of the Center for the Future of War’s Weaponized Narrative Initiative at Arizona State University. The accelerating velocity, volume, and variety of information are creating a dramatic increase in the complexity of the information ecosystem, which in turn causes people to retreat into fundamentalism and encourages further institutional breakdown.

One of the most troubling phenomenon is the slow undermining of the core assumption of a pluralistic, Enlightenment society: the individual as a responsible and reasonably rational citizen, he writes for the Bulletin of the Atomic Scientists:

This ideal has always been over-simplistic, but technologically enabled trends are making it untenable, even dysfunctional. And yet, although unrecognized, this is perhaps the most important way in which the new information environment is undermining democracies to the benefit of authoritarian regimes. Structuring a pluralism explicitly based on tribes and tribal narratives, including exclusionary racial and identity narratives, may be possible, but it requires a degree of institutional, political, and legal sophistication and agility which is currently not evident.

People in countries that have been successful for many years tend to assume that the values and institutions they are familiar with are historical norms, Allenby adds. But to paraphrase financial guidance documents, past success is no guarantee of future performance.

Bad actors have long used the internet to silence critics and spread disinformation, according to the Open Internet for Democracy Initiative, but they don’t have to shape all online conversations, so the group is working to make sure everyone has access to a free and open internet, notes analyst S.C. Stuart.

Next week, they’ll head to Berlin for the UN-sponsored Internet Governance Forum (IGF). Young people from around the world will be there to plot the future of our online world and digital culture, including Kuda Hove, Legal and Digital Policy Lead at the Media Institute of Southern Africa-Zimbabwe (MISA), and one of six fellows in the Open Internet for Democracy Leaders Program, an eight-month initiative intended to help future leaders learn how to protect internet freedoms across the globe, Stuart writes for PCMag.

The Open Internet for Democracy Leaders Program is in line with my work to date in internet governance—most specifically the promotion of the enjoyment of fundamental rights in online environments, Hove says:

The other reason that made me apply was because I have always admired the work of the organizations that support the program, including the National Endowment for Democracy (NED), Center for International Media Assistance (CIMA), and the Center for International Private Enterprise. I have worked on projects in the past funded by NED, and my values are closely aligned with CIMA and the work it does. RTWT 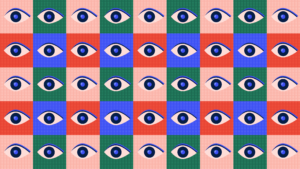 Center for a New American Security

The Center for a New American Security (CNAS) has launched the Digital Freedom Forum, under the rubric of its Countering High-Tech Illiberalism project, to identify solutions to protect digital democracy

“The digital revolution was initially seen as a great liberalizer, but the reality has turned out more complicated,” said CNAS Chief Executive Officer Richard Fontaine. “CNAS’ Digital Freedom Forum will take on issues that are both critical and urgent. The bipartisan group of top experts will tackle the challenges posed by high-tech illiberalism, and how government, the private sector and others can work together to combat it.”

When we’re lulled into giving up on truth, we give up on critical thought — even dissent itself, MIT’s Michael Lynch writes in The Disturbing Power of Information Pollution.