Voices from the developing world can build the case that democracy is the best pathway from poverty to prosperity, an Atlantic Council forum heard this week (above). 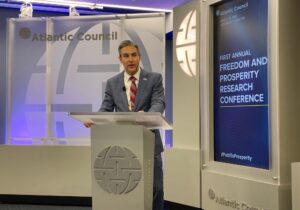 Democracy is the best way to deliver for its citizens due to mechanisms built into the concept of democratic capitalism, said Damon Wilson, President and CEO of the National Endowment for Democracy (NED). But to be effective there’s got to be accountability, transparency, a feedback loop from citizens and consumers, he added. Such self-correcting mechanisms generate incentives to correct mistakes and a relentless pressure to to reform and be responsive. 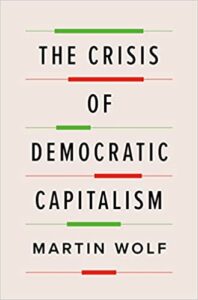 So what is to be done? he writes in his new book, ‘The Crisis of Democratic Capitalism’:

Next Thursday, February 2nd at 6:00 PM EST join NED partner CIPE for a face-to-face discussion with Stanford University’s Francis Fukuyama about his latest book, “Liberalism and Its Disenchanted: How To Defend and Safeguard Our Liberal Democracies”. 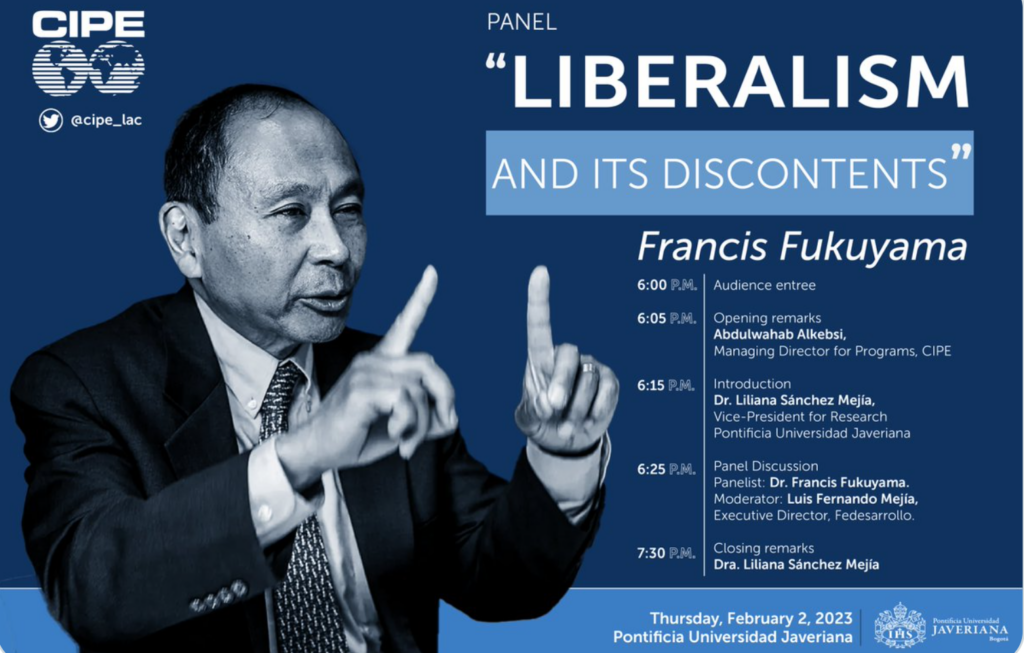