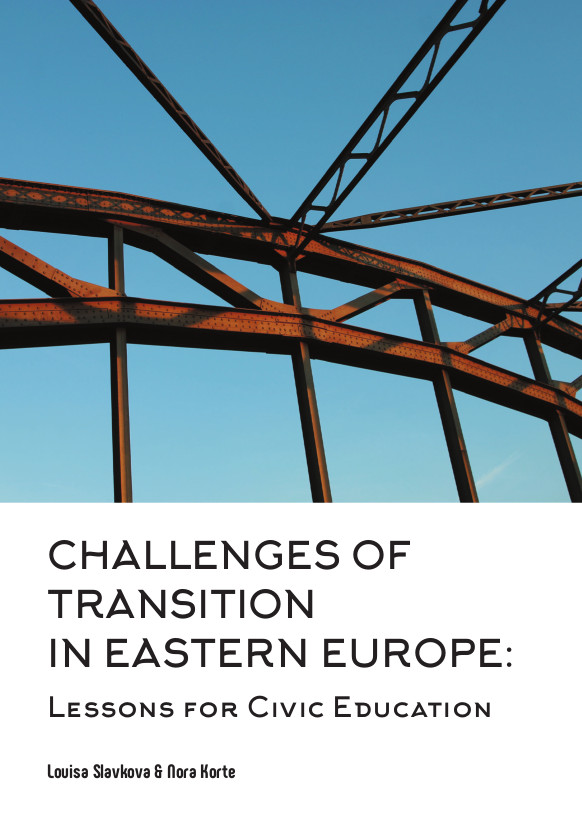 The US can still influence democratic standards in Central Europe more effectively than any other external power because it is equipped both with the instruments of soft and hard power in its relations with the region’s governments, according to Marcin Zaborowski, #DemocraCE Fellow and Senior Associate at Visegrad Insight. It is time for the US to return to a more normative agenda in Central Europe and beyond, he argues.

Transition fatigue in the region after the financial crisis of 2008–2009 was primarily a consequence of a crisis of trust in the young, shaky, and often not well-established institutions of new democracies which – according to political scientists Ivan Krastev and Stephen Holmes – merely imitated the Western model of liberal democracy, analyst Martin Ehl writes for Transitions Online. Trust only slowly grew during the 1990s and early 2000s. Then it dissipated with economic problems, helping to open the gate for the rise of populism of different forms all over the region.

There are huge differences of transitional experiences in Central and Eastern Europe, according to a new analysis from Transition Dialogue – stories of eruptive progress and lasting stagnation, stories of reconciliation and war, of loss and of gain, of new mobility but also of heavy constraints, of democratization but also of democratic recession. But there is also a shared experience – none of the countries seem to have come to terms with the past, say Stefan Melle, managing director of DRA e.V. (Germany), and Louisa Slavkova, co-founder and director of Sofia Platform (Bulgaria).

The focus of Challenges of Transition in Eastern Europe: Lessons for Civic Education is on the active role of citizens in any functioning democracy.  Non-ideological, civic education is a normative discipline that believes in the values of liberal democracy with civic participation being one of them, they suggest. 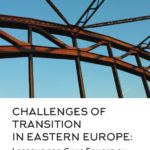 The impact and repercussions of the events of 1989-91 for the generation of transition only became evident 30 years later, Slavkova adds. While the economic and political implications have been widely discussed, the impact on the political culture and civility of people has been neglected.

“Challenges of Transition” are still found on different levels in society, writes Nora Korte, a project coordinator on youth and education for the Berlin-based DRA e.V. On a state level, this  concerns the economic difficulties these countries are experiencing as well as issues of demographics, emigration and brain-drain from the regions in transition.

Additionally, the limited official or societal prevailing narratives of memory of the 1990s and early 2000s, often do not correspond with the individual experiences of many people, she writes. It concerns the functioning of institutions, the distribution of power, the allocation of goods – all aspects that had to be completely remodelled after the collapse of communism.