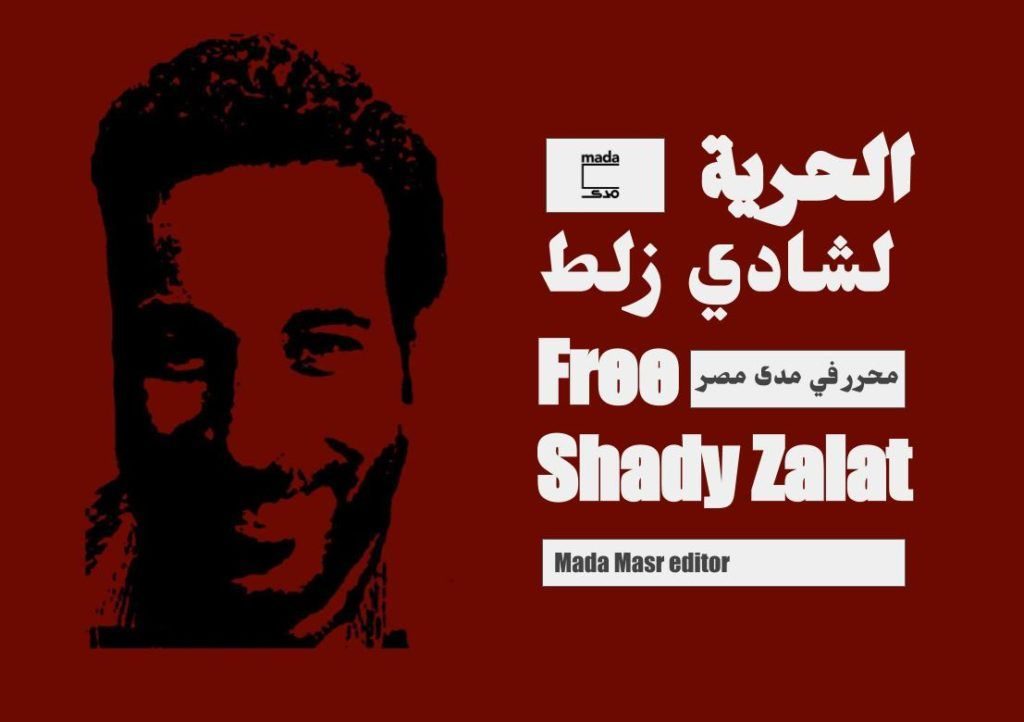 Egyptian security forces targeted one of the last remaining independent news outlets in the country on Saturday, taking a journalist from his home and detaining him in an unknown location, according to the news site, the Washington Post reports (HT:FDD).

The arrest of a prominent journalist also raised alarms among researchers in Washington who rely on Mada Masr, the New York Times adds:

The tightening of government pressure on Mada Masr escalated Saturday with the arrest of a senior editor, Shady Zalat, 37, in a dawn raid on his home. After being held at an undisclosed location overnight, Mr. Zalat was released on Sunday evening by the side of a highway, Mada Masr said in a statement.

“Mada is one of the Middle East’s real treasures,” said Amy Hawthorne, a deputy director of research at the Project on Middle East Democracy, a partner of the National Endowment for Democracy. “It is probably the single most important publication for every Egypt-watcher or Egypt expert I know.” 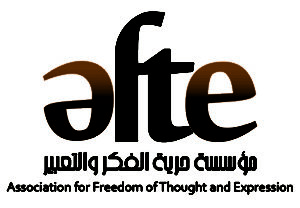 Muhammad Nagui, a researcher at the Association for Freedom of Thought and Expression in Cairo, said that raiding the office of an internationally well known publication was a line the government had rarely crossed, the Times notes.

But certain topics, like reporting on the president’s family, “are a red line for journalists,” he said. “This is a message to any independent voice. If you cross the line we draw for you, we will crush you.”

The Committee for the Protection of Journalists said Egypt is becoming the world’s most aggressive state toward independent journalism.  Most of the media in the country is now owned by intelligence agencies and allies of President Abdel Fattah el-Sisi. 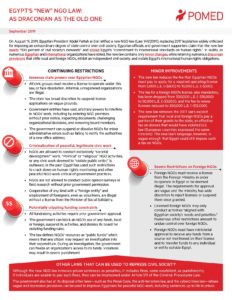 Egypt has been an unrelenting stream of bad news for many years now, notes Omar Robert Hamilton. It has featured consistently among the top jailers of journalists since Sisi’s coup, he writes for the Guardian. We do not know how many political prisoners there are, but Human Rights Watch’s estimate is 60,000. Since September, the regime has arrested at least 4,000 in a widespread crackdown after a series of destabilising whistleblower videos.

The US government has several mechanisms through which it could press the Egyptian leadership to enact reforms, argues Sam Selsky, a Senior Program Associate at Freedom House. It could begin by imposing sanctions on officials implicated in religious freedom violations under the Global Magnitsky Act, the 1998 International Religious Freedom Act, and Section 7031(c) of the Department of State, Foreign Operations, and Related Programs Appropriations Act.