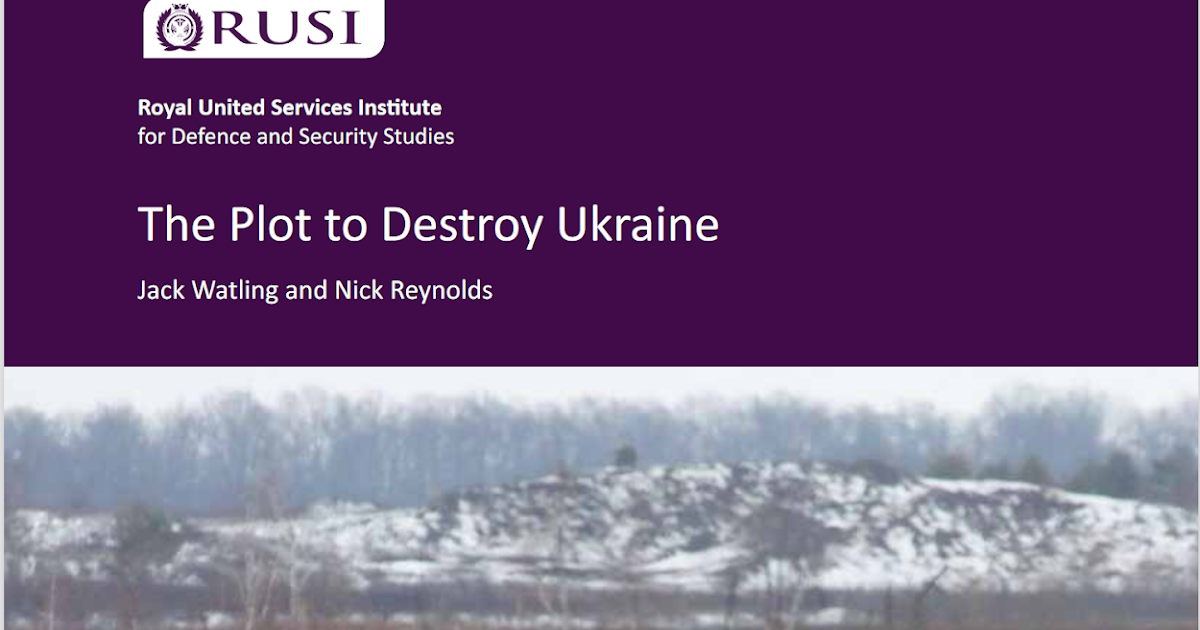 “I believe this is one of the first times when we saw an effective response from Washington and its European partners to this hybrid threat of Russia,” Ruslan Deynychenko, executive director of the StopFake organization, told CBS News at his Kyiv office.

The Kremlin views the post-Cold War order as dangerously one-sided which it is now trying to revise through military threats, said Thomas Graham, who served as senior director for Russia on President George W. Bush’s National Security Council.

“The current crisis is really much broader than Ukraine,” he tells The New York Times, “Ukraine is a leverage point but it is more about Poland, Romania and the Baltics. The Russians think it is time to revise the post-Cold War settlement in Europe in their favor.” 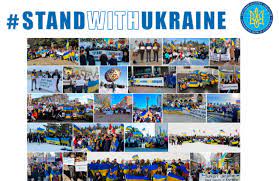 The responsibility of the U.S. and other external actors is to respect the choices of Ukrainians themselves, observers suggest.

“I think Ukraine ought to be what Ukrainians want it to be,” says New York Times columnist Bret Stephens. “Vladimir Putin is unwilling to let Ukrainians decide their own future.”

Honest talk about NATO membership can put discussions with Ukraine’s leaders on a better footing, adds Stephen Sestanovich, George F. Kennan Senior Fellow for Russian and Eurasian Studies at the Council on Foreign Relations. They also know—and should hear from their friends—that the country’s divisions are its greatest vulnerability, he writes for Foreign Affairs. To integrate into Western institutions, Ukraine has to better integrate itself. Western governments should offer to help Ukraine achieve that goal through increased economic, political, and even military support. But real national unity—probably a generational enterprise—has to be Ukraine’s own project.

Russia’s aggression towards Ukraine fulfils a number of purposes, Jack Watling and Nick Reynolds write in The Plot to Destroy Ukraine, a report for the Royal United Services Institute: 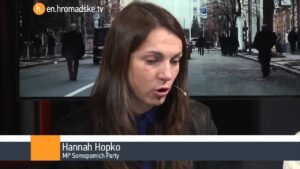 Ukraine offers many solutions to the challenges of modern democracy, says Hanna Hopko, chairman of the Network for the Protection of National Interests “ANTS”, and a former chair of the Ukrainian parliament committee on foreign affairs. The state is quickly becoming a regional leader in many areas, such as countering disinformation, hybrid warfare and cyber-attacks. It is very important for us that Ukraine’s voice, experiences and proposals are heard and perceived as assets with which it can become a respected part of the club of western democracies, she writes for New Eastern Europe.

Hopko draws attention to the second annual international “Democracy in Action” conference on June 6th and 7th 2022 on the theme of “Resilience vs hybrid threats”. Senior officials and international experts will discuss potential solutions to various hybrid threats to democracy, such as strategic corruption, disinformation, legal warfare and climate change.

Recent developments “signal that we’re going to be in for a long, hard slog with President Putin,” said Andrea Kendall-Taylor, former Deputy National Intelligence Officer for Russia and Eurasia. “He’s more brazen, he’s more aggressive. He’s willing to use his military. That’s the lesson that he’s learned. You learn that you use your military, you get the United States and Europe to the table to have the discussions that you want.” 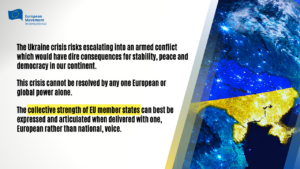 “I may be thinking slightly past this most immediate crisis, but we’ve got to rethink entirely what our U.S. and European policy approaches [are] to Russia,” she tells CBS’s Intelligence Matters.