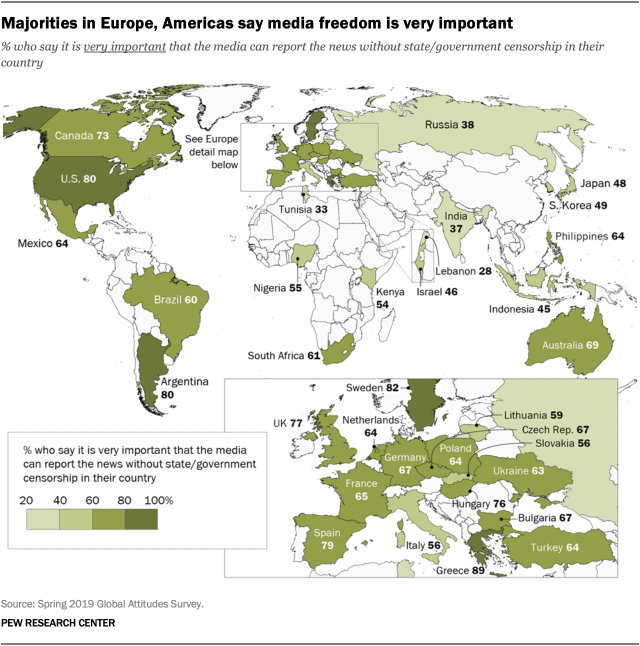 Across the world, press freedom is increasingly under threat, said Rebecca Vincent of Reporters Without Borders, or RSF.

“Some of the states that were already cracking down on press freedom have accelerated those crackdowns now,” she told VOA. “And others — and actually some of the same states — are targeting journalists who are trying to report the truth about what’s happening in their countries and retaliating against those who do.

In its “Facing the Fight” campaign, the Organized Crime and Corruption Reporting Project – a partner of the National Endowment for Democracy (NED) – will honor those journalists who have made the ultimate sacrifice and who face unprecedented threats in the course of their work. Reports from journalists at 50 member centers across five continents illustrate how governments are using a range of tactics to tighten their grip on public information, OCCRP reports:

In Venezuela, masked agents of the special forces arrested journalist Darvinson Rojas in his home for reporting on the domestic spread of COVID-19. In Macedonia, where public trust in the media was already low, Saska Cvetkovska of the Investigative Reporting Lab notes, “Government programming has extremely wide reach, and journalists who ask questions are being crucified on social media by pro-government media.” In Nigeria, the federal government took the opportunity to cut the presidential press pool of over 100 journalists down to only 16 mostly government-friendly outlets.

To mark World Press Freedom Day, the Pew Research Center published five charts (left and above) that show how people globally see the freedom of the press.

The opening event of the festival, set for Monday, May 4 at 12:00noon EDT, will feature the RFE/RL Current Time documentary Пусть все горит (Let It All Burn) [Russian with English subtitles], a 30-minute film by acclaimed Russian documentary filmmaker Andrey Loshak about the electronic music group IC3PEAK, many of whose concerts in Russia were canceled in December 2018 under pressure from the government. IC3PEAK were featured in the last episode of the Current Time series InterNYET, 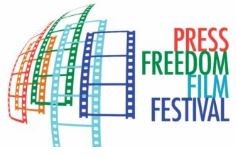 after earning the government’s ire with a music video about police violence.

Events featuring videos by RFE/RL’s sister networks Voice of America, Radio Free Asia, Alhurra Television, and TV Marti will take place at 12:00noon EDT through the rest of the week.