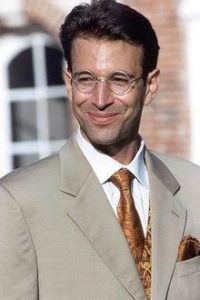 Advocates for independent news media used Sunday’s World Press Freedom Day to call attention to what’s been dubbed the “coronavirus crackdown,” CNN reports. Journalists in numerous countries have been harassed, threatened and arrested while trying to cover the Covid-19 pandemic, according to the Committee to Protect Journalists and Amnesty International, which track such incidents.

The parents of the slain US journalist Daniel Pearl (left) used the occasion of Press Freedom Day to file an appeal with Pakistan’s Supreme Court, challenging a ruling that would free four men convicted in their son’s brutal kidnapping and murder, the Jerusalem Post adds. In March, the Sindh Province’s high court in Karachi overturned the murder conviction of the man sentenced to death for masterminding the kidnapping and beheading in 2002.

The Vienna office of the Reporters Without Borders marked Press Freedom Day by conferring its annual Press Freedom Award on the BIRN Network – a partner of the National Endowment for Democracy (NED) – for its courageous investigative journalism in Eastern and South-Eastern Europe, and for its dedication to the fight for human rights, democracy and justice for the victims of war crimes. The award also honors BIRN’s founder, Gordana Igric, who served as the organisation’s regional director until May 2018, for her pioneering work in establishing the network, Balkan Insight reports. 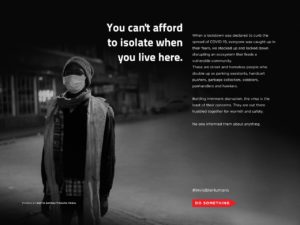 When Covid-19 arrived to Kenya, James Smart—a former Reagan-Fascell Democracy Fellow at NED—worried the government’s announcements over traditional media failed to share the stories of one of the country’s most impacted communities: the millions of people living in Nairobi’s so-called slums. So he and a team of local journalists created an innovative information campaign……

Social-media firms need to do more to remove inflammatory, hateful, and misleading content from their platforms, argues Jeff Conroy-Krutz, associate professor of political science at Michigan State University and editor of the Afrobarometer Working Papers Series. But at least three other sets of actors could also play important roles in bolstering public confidence in the media and pushing back against self-interested officials’ attempts to limit free speech and transparency, he writes for the Journal of Democracy:

On #WorldPressFreedomDay2020, @jconroykrutz writes another version of this piece for @NPR.