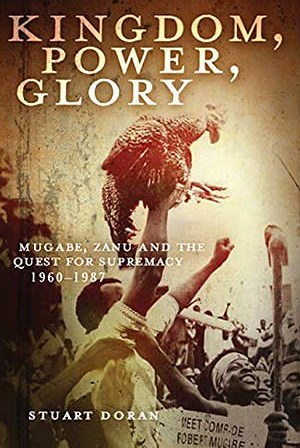 But nothing has matched, for scale nor wanton brutality, the slaughter in the early 1980s of some 15,000 men, women and children in the southern province of Matabeleland by soldiers of the North Korea-trained 5 Brigade. And no single act has done more to widen the divide between the Ndebele-speaking people of the region, long an opposition stronghold, and the Shona-speaking majority in the rest of the country — a divide all but certain to be reflected in the election due at the end of this month.

Emmerson Mnangagwa was “from the beginning” of the Matabeleland slaughter Robert Mugabe’s “point man”, who chaired the Joint High Command, and played a “key role” in the campaign against Zapu and its armed wing, Zipra, says Stuart Doran, author of Kingdom, Power, Glory, a chilling account of the evolution of a de facto one-party state and of Mugabe’s

ruthless rise to dominance, driven by ambition and his loathing for fellow nationalist leader Joshua Nkomo, Holman adds. Doran damningly concludes that the man now seeking support at the ballot box “provided the day-to-day bridge between the political leadership and the killers in the security services”.

During its years of international isolation, Zimbabwe struck up an alliance with fellow pariah state North Korea, CNBC adds. The connection between the two countries is militaristic, and also involves the trade of contraband goods. 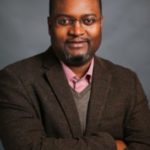 The National Endowment for Democracy’s International Forum features Alex Magaisa (left) on Zimbabwe’s Upcoming 2018 Elections. Dr. Magaisa discusses new political dynamics and what they mean for the future of Zimbabwe in the context of the July 2018 elections.