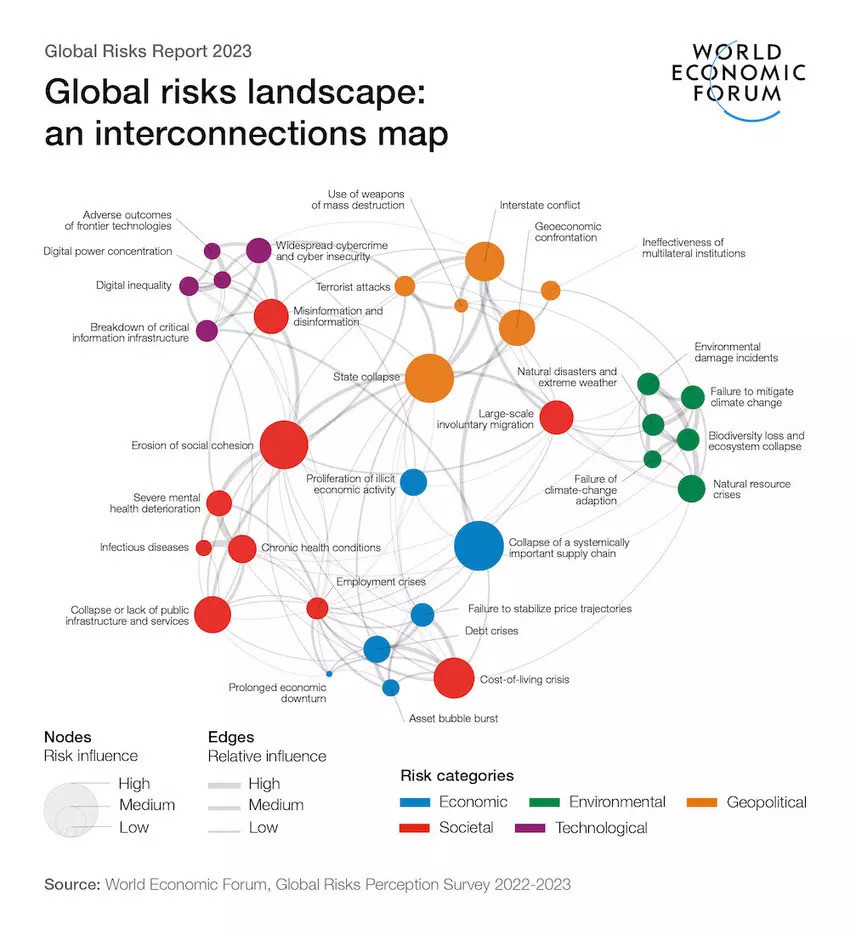 A widening gap in values and equality is posing an existential challenge to both autocratic and
democratic systems, as economic and social divides are translated into political ones, the WEF adds:

The slow and legal erosion of the digital sovereignty of individuals can have unintended and far-reaching consequences for social control and the erosion of democracies – including, for example, by compromising freedom of the press. RTWT 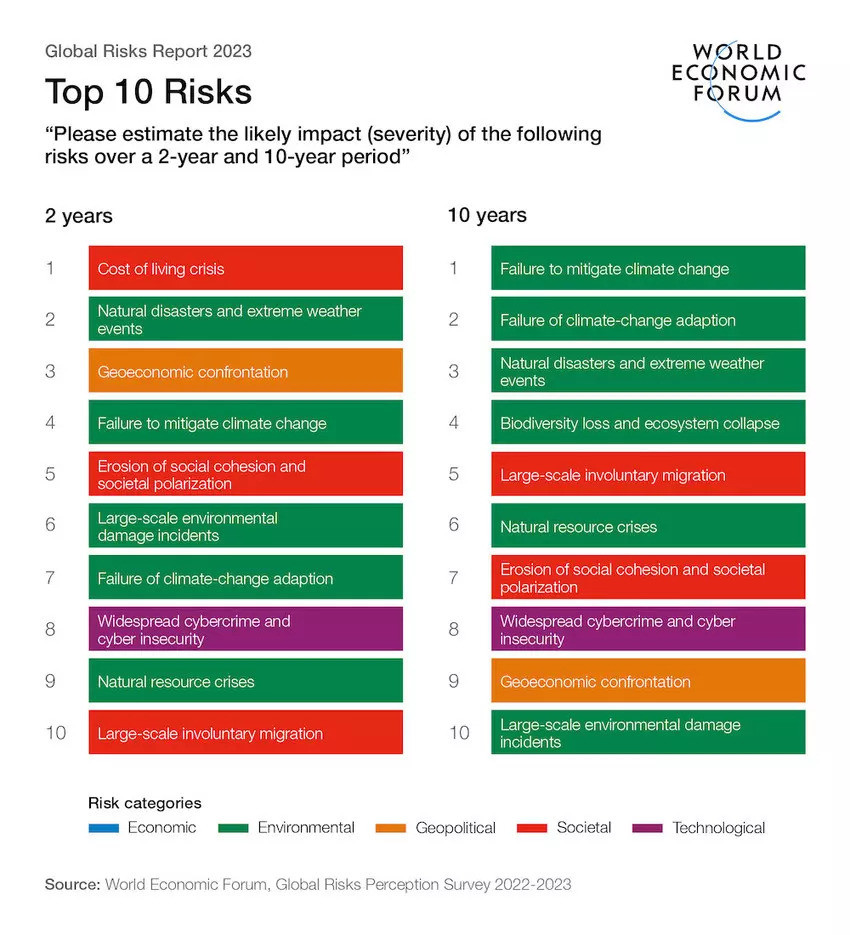