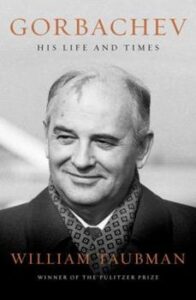 While Mikhail Gorbachev’s reforms failed to create a free society in Russia, they have had a lasting impact on global freedom, notes Lucan Ahmad Way. The Soviet collapse gave rise to new autocracies in Russia and Central Asia, but it also enabled democratization in Armenia, the Baltic states, Moldova, and Ukraine, he writes for the Journal of Democracy:

Gorbachev’s decision to abandon the revolutionary imperial paradigm catalyzed regime transitions across the globe. Ending support for Communist governments in Eastern Europe directly facilitated the collapse of communism there. In Eastern Europe today, two-thirds of countries are fully democratic, and no regimes are entirely authoritarian.