I absolutely love the new cover for The Economist! This is finally the right way to ask the question and set up the narrative pic.twitter.com/5sQCHUJN7H

Vladimir Putin is hardly alone in believing that Western unity over Ukraine is temporary and cannot last. Many skeptics in the West believe democracies will buckle in the face of hardship, note Ivo H. Daalder and James M. Lindsay.

But such voices underestimate the West’s staying power, they write for Foreign Affairs:

Russia’s invasion was a historic affront to international rules and norms, and NATO countries see it as a dire threat to European and American security. The West has responded with a unity that few had thought possible. Today, Russia is the most sanctioned country on earth. Military support to Ukraine has given Kyiv a real edge in the war—perhaps a decisive one. Europe is fully committed to denying Russia its energy weapon by weaning itself off Russian fossil fuel exports.

None of this will change because winter is coming, they contend. RTWT 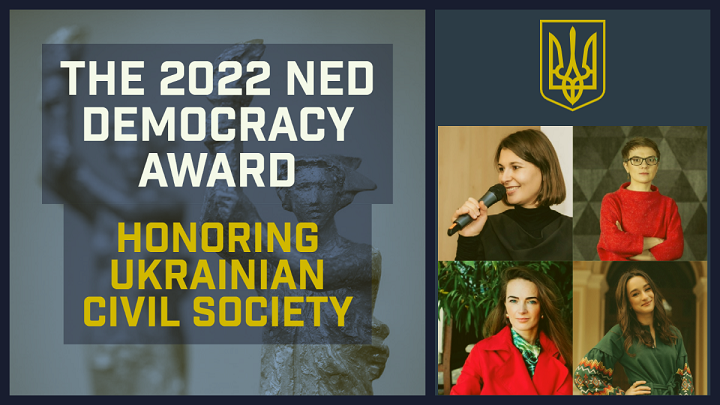