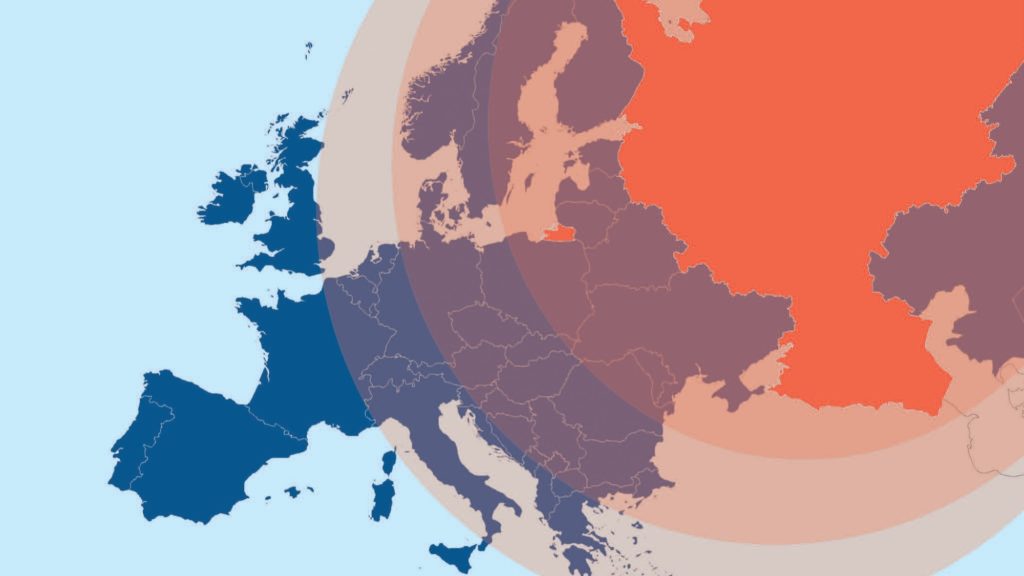 The current consensus on the complex Russian threat is simultaneously understated and overblown. Russia is dangerous. It sows disorder, weakens democratic institutions, and undermines NATO cohesion. In some ways, its full conventional threat is perhaps even more dangerous than currently portrayed, a new RAND analysis contends.

However, Russia has a long track record of strategic shortfalls and even some ineptitude in its long game; it is neither infallible nor omnipotent, according to Russia’s Hostile Measures: Combating Russian Gray Zone Aggression Against NATO in the Contact, Blunt, and Surge Layers of Competition by Ben Connable, Stephanie Young, Stephanie Pezard, Andrew Radin, Raphael S. Cohen, Katya Migacheva, James Sladden.

Russia has had partial success in achieving one part of its grand strategy: It has made
some progress toward destabilizing potential adversaries, such as the United States, Estonia,
Georgia, and Ukraine. For the time being, Russia is internally stable, although it is unclear
how its internal stability relates to its international hostile-measures activities.* Russia has generally failed to preserve a pro-Russia status quo in Eastern Europe. In the long run, its limited success at destabilization may be far less important to Russia than its more compelling strategic failures in places like Estonia and Ukraine.

Every transaction has a buyer and a seller. So where’s the “demand” for disinformation coming from? @ShanthiKalathil asks. @DWJ88 draws upon new research by @samuelwoolley & @katie_joseff in this new piece for Power 3.0 @ThinkDemocracy.

Alex Gibney’s new documentary film CITIZEN K opens in DC at Landmark’s West End Cinema in Washington, DC, on Friday, 1/24. The film is an intimate yet sweeping look at post-Soviet Russia from the perspective of the enigmatic Mikhail Khodorkovsky, a former oligarch turned political dissident. Benefitting from the chaos that ensued after the dissolution of the U.S.S.R., Khodorkovsky was able to amass a fortune in financing and oil production and became the richest man in Russia. But when he accused the new Putin regime of corruption, Khodorkovsky was arrested, his assets were seized and following a series of show trials, he was sentenced to more than ten-years in prison. Today, as an exile living in London, he continues to speak out against Putin’s two-decade stranglehold on power. The film addresses contemporary issues such as resurgence of totalitarianism, human rights, justice, politics and wealth inequality.