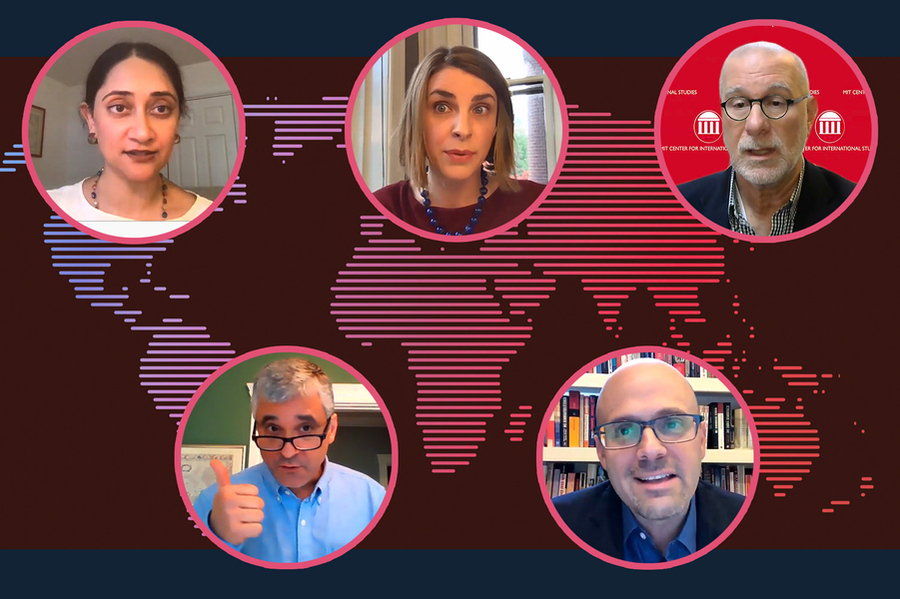 Fears of COVID-19’s damaging impact on democracy were overstated, argues one observer. But whether you call it democratic erosion, democratic breakdown, or de-democratization, the pre-existing condition remains a threat, others attest.

When the coronavirus pandemic spread worldwide in March, it looked like an unprecedented catastrophe for global democracy. But I’m happy to say that those who were predicting widespread democratic collapse—and I was definitely one of them—got this one wrong. Rather than strengthening undemocratic movements and leaders, the pandemic has exposed them. Rather than isolating and intimidating citizens, it has more often stirred them to action, argues SLATE’s Joshua Keating, citing recent events in Belarus and Thailand, among other factors:

It would be premature to say that we’re in for a democratic flourishing, post-pandemic. Democracy was in decline before COVID hit, and that decline may very well continue. But it’s also clear that the virus has been a generally destabilizing force, weakening political institutions around the world and in many cases contributing to public distrust of those institutions. In many respects, that’s been a bad thing, triggering a resistance to masks and other common-sense measures. But it’s also likely made it harder for powerful institutions to put one over on the public, to justify authoritarian power grabs in the name of public safety.

“Democracies do not die the way they used to die,” said Steven Levitsky, a professor of government at Harvard University. “Democracies used to die at the hands of men with guns. During the Cold War, three out of every four democratic breakdowns took the form of a classic military coup. … Today democracies die in a much more subtle way. They die at the hands not of generals, but of elected leaders, presidents, prime ministers who use the very institutions of democracy to subvert it.”

Rather than terms like democratic erosion or democratic breakdown, SAIS assistant professor Lisel Hintz, prefers “de-democratization because it not only suggests that democratization is not linear but that the term helps to parse out the spaces in which democratic norms and procedures are no longer being followed—say, voter suppression or partisan stacking of the judiciary—while other areas remain relatively untouched (for now),” she tells The Democracy Project’s Greg Rienzi. “The concept helps us identify early warning signs.”

The phrase “constitutional crisis” can be an “amorphous term” that fails to address the longer-term political dynamics, noted Susan Hennessey, the executive editor of the Lawfare blog and a Brookings Fellow in national security law. “The more useful analogy of this moment is constitutional rot. We are unlikely at this point to be faced with a single event that shatters the system. Instead what we’re seeing is a slow erosion over time,” she told the MIT forum.

In the case of India, the prime minister “does not fall into the prototype of the outsider, who was allowed in to lead the political party by gatekeepers of establishment politicians who should have known better,” said Neeti Nair, an associate professor of history at the University of Virginia, the author of “Changing Homelands: Hindu Politics and the Partition of India:

India now has “spaces where the rule of law has been a cover for extreme lawlessness,” but she concluded on a more sanguine note…. “I hold that India, because of its many regional political parties that can and have come together in the past, its enormously diverse and strong civil society, most recently in evidence during protests against the citizenship act of 2019, [and] its independent media … and some of its still independent judiciary, can withstand this latest grave crisis to democracy.” 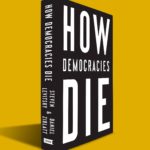 Still, every situation is different, added Daniel Ziblatt, co-author, with Levitsky, of the book “How Democracies Die,” who focused his remarks on the fall of Weimar Germany. While an “extreme case,” Germany “looms so large over all of our discussions of democracy” and its safeguards, he observed.

“The Weimar experience exposed a deep vulnerability of democracy,” Ziblatt said, namely, “that voters can elect an autocrat to power. Democracy can die at the ballot box.” ….“When authoritarians come to power, they come into office not on their own, but with the enabling aid of political allies from inside the political establishment,” Ziblatt said. “This is a central lesson of the Weimar breakdown. It was an elite miscalculation.”

The much-discussed collapse of liberal democracy has raised questions in some quarters about whether managed democracy or authoritarian rule is superior, adds analyst Peter G. de Krassel. However, evidence from the US, Belarus and Kyrgyzstan suggest real democracy is alive and well as people turn out in force to support the rule of law, he writes for the SCMP (below).

Real democracy still going strong amid reports of its demise https://t.co/arvNQHOLBV via @scmpnews