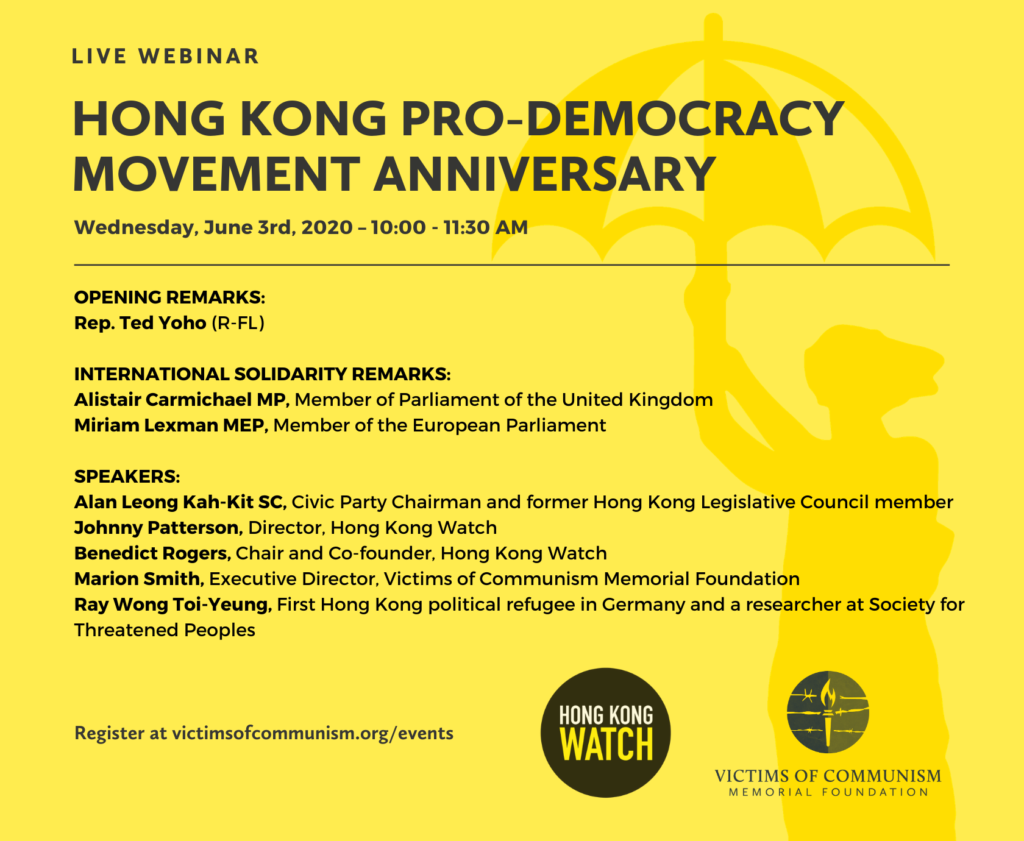 Hong Kong police rejected an application Monday by organizers for an annual candlelight vigil marking the anniversary this week of the 1989 Tiananmen Square crackdown, as residents rushed to apply for passports that could allow them to move to the United Kingdom, The Times reports.

In response the Hong Kong Alliance in Support of Patriotic Democratic Movements of China is asking Hong Kongers to hold individual commemorations through small gatherings, lighting candles at home, or online meetings on Thursday night, the 31st anniversary of the military crackdown, VOA adds.

Richard Tsoi, the group’s spokesman, told VOA that its members still plan to gather at Victoria Park to light candles in groups of eight, in order not to breach the government’s social distancing restrictions, and would stream the event live online.

Survivors of the Tiananmen Square massacre, 31 years ago this week, escaped to freedom in Hong Kong, arriving on speed boats under cover of darkness fearful of being caught and returned, notes Nick Cater, executive director of the Menzies Research Centre.

Today pro-democracy leaders have been fleeing Hong Kong for Taiwan, employing the same perilous means of transport. Again, they are trying to outrun the Hong Kong police, who this time are trying to stop them leaving, he writes for The Australian.

A cross-party international coalition of 760 parliamentarians and policymakers from 37 countries today issued a statement decrying Beijing’s ‘unilateral introduction of national security legislation in Hong Kong,’ and calling for sympathetic governments to unite against this ‘flagrant breach of the Sino-British Joint Declaration’, Hong Kong Watch reports. 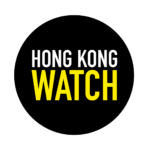 “The statement shows growing and widespread international outrage at the decision by the Chinese government to unilaterally impose national security legislation in Hong Kong,” Lord Patten of Barnes said. “The breadth of support, which spans all political parties and four continents, reflects both the severity of the situation and ongoing unified international support for the principle of one-country, two-systems.”

From the United States, it was signed by the Chairs of three separate House of Representatives Committees, as well as both co-chairs of the Congressional Executive Commission on China, and the ranking member of the Senate Foreign Relations Committee.

In the long run, no move by Beijing will be able to squash the pro-democracy resolve of the people of Hong Kong, argues Adam Nelson, a senior adviser at the National Democratic Institute.

I stand by the recommendations (right) we made to urge Beijing and Hong Kong and I also stand with the people of Hong Kong and my friends there who will continue to have their and their kids’ lives tied to the fortunes of the city and, as shown, have the resolve to demand their rights, he writes for The Hill:

Beijing cannot tag Hong Kongers as “foreign interventionists.” The bipartisan support for Hong Kong in Congress as well as the growing international solidarity for the city is heartening. My hope is that the global community continues to #StandwithHongKong and finds ways to bolster the remaining civic space promised to the people of Hong Kong. 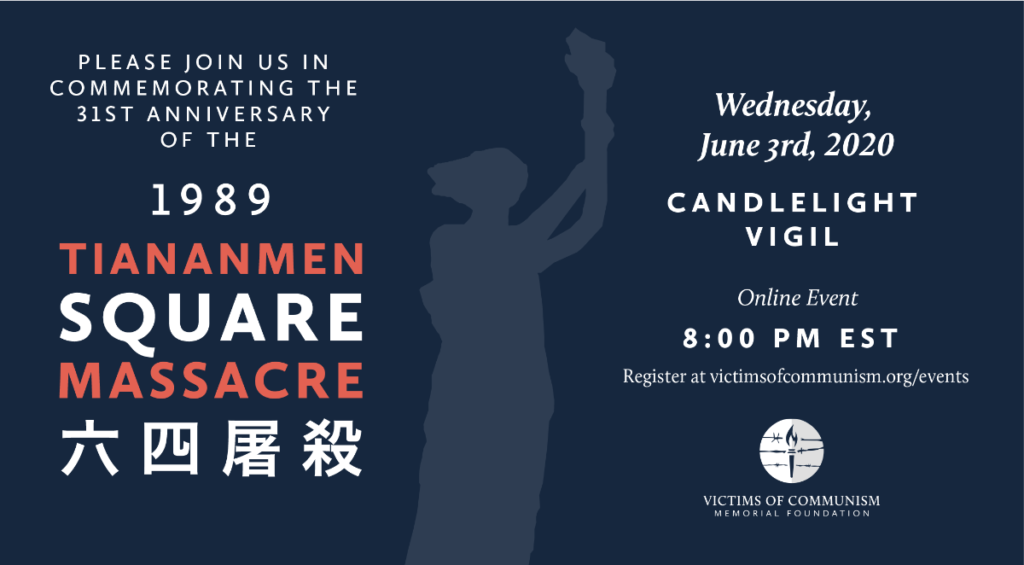