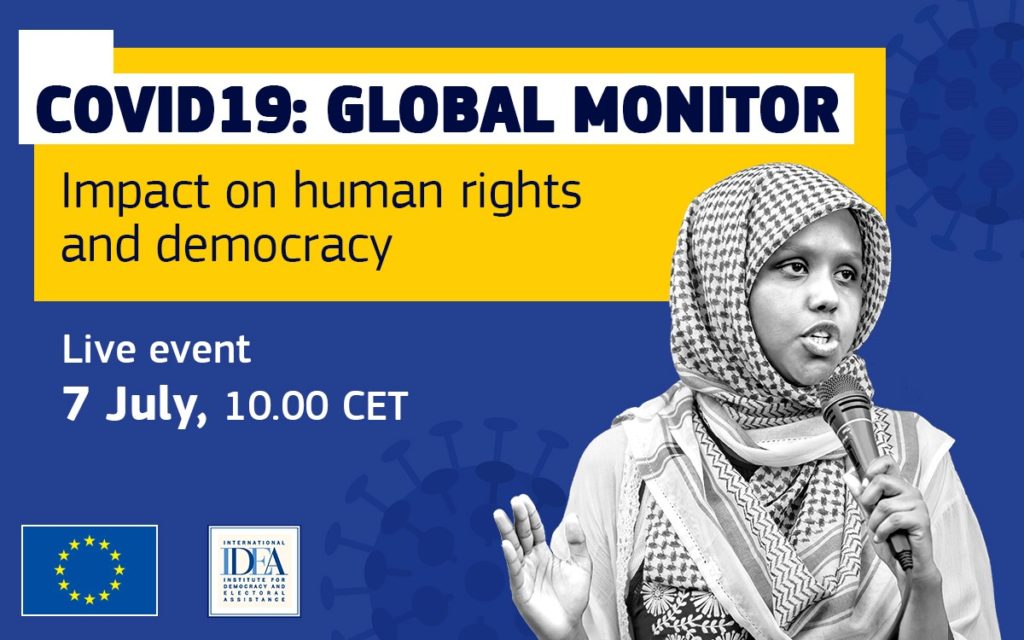 Covid-19 could transform western societies. But without a stable middle class, the state risks succumbing to plutocracy, says analyst Martin Wolf. In a democracy, people are not just consumers, workers, business owners, savers or investors. We are citizens. In today’s world, citizenship needs to have three aspects, he writes for The FT: 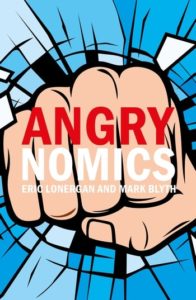 With the hollowing out of the middle class, even established western democracies are now in danger, the FT’s Wolf adds:

As Eric Lonergan and Mark Blyth argue in Angrynomics, the combination of adverse economic developments with manifest unfairnesses has made many people angry. In Deaths of Despair and the Future of Capitalism, Anne Case and Angus Deaton argue that these developments have also driven many into severe ill-health. They note that the death rates of middle-aged white Americans have risen since 2000. Something similar seems more recently to be happening in the UK. “Deaths of despair”, they suggest, “are prevalent among those who have been left behind, whose lives have not worked out as they expected.”

Into this already fraught situation has come the thunderstorm of Covid-19. This in turn has had at least five big effects, Wolf adds:

“Human beings must act collectively as well as individually. Acting together, within a democracy, means acting and thinking as citizens. If we do not do so, democracy will fail,” Wolf concludes.

The Global Monitor (above) is designed to be a useful tool for policymakers, academics, civil society, and journalists in their search for ways to understand the pandemic and its ramifications. International IDEA invites you to the launch of the monitor, produced with support from the European Union.

International IDEA and the National Endowment for Democracy coordinated a recent appeal to defend democracy, an open letter signed by over 500 civil and political leaders.

The launch will take place on 7 July 2020 from 10:00-11:00 (CET). To attend the event, you can register on the Webex platform or you can view the event streaming on Youtube without registration.