But who chooses the next Dalai Lama? Beijing passed a law in 2007 stating reincarnations are “subject to an application for approval.” Last year, a Chinese official said reincarnations “must comply with Chinese laws and regulations,” notes analyst Gordon C. Chang. 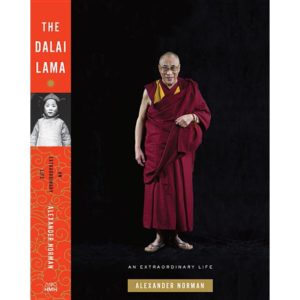 China has a plan to crush the Tibetan diaspora, Chang writes for The National Interest. America’s interests and values coincide with the Tibetan Policy and Support Act. This legislation passed the House with overwhelming approval in January and now is now under consideration in the Senate.

Although forced evictions have been a persistent problem across China, the scale of recent wholesale relocations is reminiscent of long-running coercive settlement, resettlement, or home modernization policies aimed at nomadic and other ethnic minority groups in Inner Mongolia, Xinjiang, and Tibet, China Digital Times reports. The resemblance highlights broader concerns over the spread of draconian policies from China’s periphery to the rest of the country. Xinjiang, for example, has been described as a “frontline laboratory” for surveillance and securitization measures. 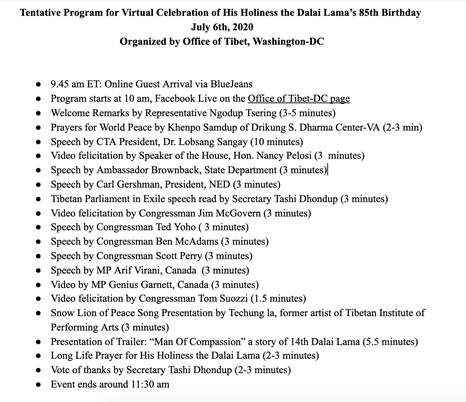