Can democracies come together to deliver real results in a rapidly changing world? Will the democratic alliances and institutions that shaped so much of the last century prove their capacity against modern-day threats and adversaries? U.S. President Joseph Biden asked today.

“I believe the answer is yes,” he said, adding that the virtual Summit for Democracy on December 9–10, 2021, will “set an affirmative agenda for democratic renewal around the world.”

On the International Day of Democracy, Damon Wilson (above), president and chief executive officer of the National Endowment for Democracy (NED), highlights the importance of NED’s role in strengthening democratic groups and institutions around the world.

“Despite the challenges, democracy is resilient,” he said. “It’s resilient because there are people everywhere who are working at great risk to struggle for their rights and a democratic future.”

In his message to mark the International Day of Democracy, António Guterres, stressed the importance of civic space and political participation.

“The silencing of women, religious and ethnic minorities, indigenous communities, people with disabilities, human rights defenders and journalists is an impediment to creating healthy societies,” he said. For him, “democracy simply cannot survive, let alone flourish, in the absence of civic space.”

Concerns about the viability of democracy have deepened in recent decades amid growing discontent between and among voters, the rapid spread of misinformation, and the rise of extremist and populist parties across the West, say researchers Daron Acemoğlu, Nicolas Ajzenman, Cevat Giray Aksoy, Martin Fiszbein, and Carlos Molina. But survey data across more than 110 countries shows that individuals with longer exposure to successful democracies exhibit stronger support for democratic institutions. In short, democracies breed their own support – but only when they successfully deliver on promises of economic growth, peace, political stability, and provision of essential public goods. RTWT 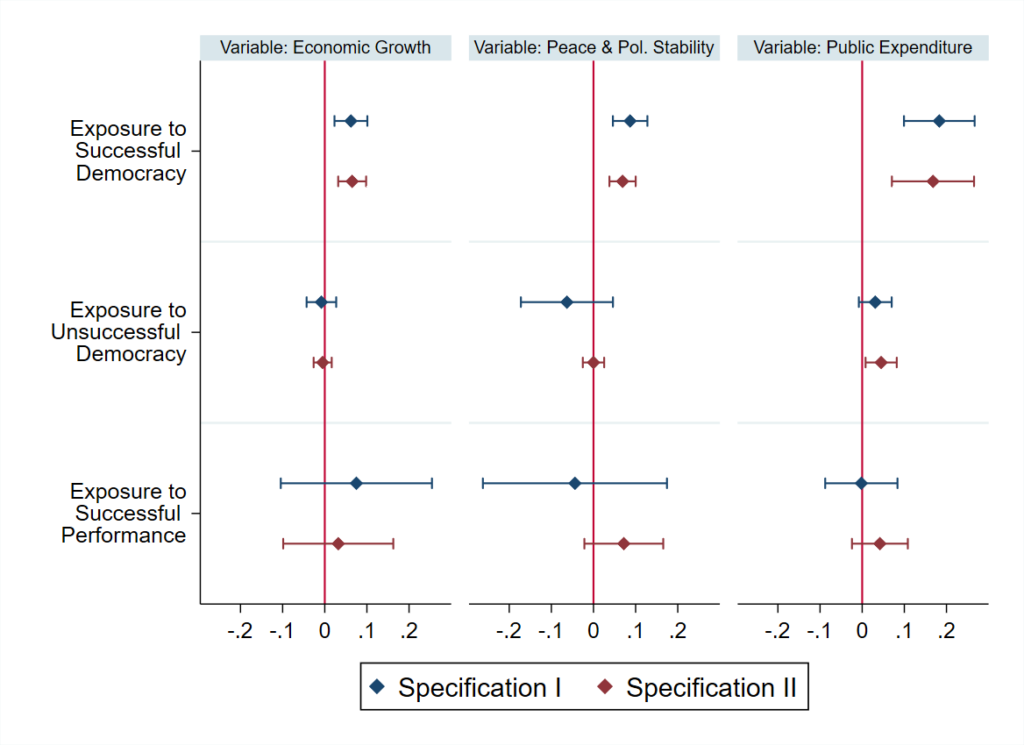 On September 21 at 10 am EST, NED will convene an online symposium honoring NED’s founding president, Carl Gershman, who retired in July 2021 after 37 years leading the Endowment. The event will include remarks by Gershman and two outstanding panels.  Francis Fukuyama will lead a conversation on The Challenge  of Democratic Renewal, featuring experts Anne Applebaum, Amb. Reuben Brigety, Michele Dunne, and Larry Diamond.  NED President & CEO Damon Wilson will join frontline activists Rosa María Payá, Nathan Law, Igor Blaževič, and Zainab Bangura in a discussion of The Fight for a Democratic Future. Register here.