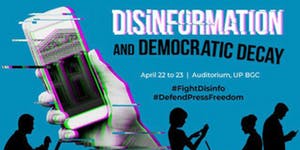 The upcoming European Parliament contests are one of the largest, most complex democratic undertakings on record, as twenty-eight EU members will choose leaders for the next half-decade, notes Erik Brattberg, director of the Europe Program and a fellow at the Carnegie Endowment for International Peace in Washington. Under the specter of election interference and polarization, Europe faces a serious test of whether its countermeasures are up to snuff, he writes: 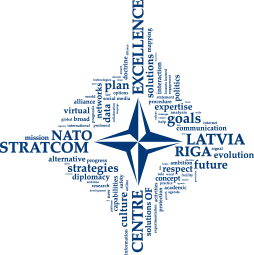 “Governments need to be clear about their strategic aims and ensure that statements and actions are consistent with core values,” the report adds. “Democracies should also be aware
that appearing to deal harshly with a suspicious actor – such as with civil society or media organisations – might provide the justification for autocratic governments to crack down on disagreeable foreign-sponsored NGOs or media outlets in their own country.” 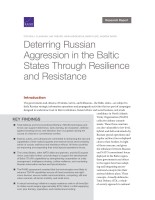 The Defending Democratic Institutions (DDI) project, in collaboration with the American Bar Association’s Standing Committee on Law and National Security, invites you to join this Law Day for the launch of our newest report Beyond the Ballot: How the Kremlin Works to Undermine the U.S. Justice System. This report explores the ways in which Russia has used disinformation to weaken democracies, and will shine a light on how these attacks, and potentially attacks by others, uniquely threaten public trust in institutions of justice in the United States.

Following an introductory report presentation by DDI Director, Suzanne Spaulding, an expert panel will discuss the current threat landscape confronting democracies, including cyber and cyber-enabled disinformation operations that aim to undermine democratic institutions. A second panel will then discuss the implications of these threats, and will advance whole-of-nation recommendations for growing societal and system resilience against these threats. The program will conclude with a keynote address delivered by former Department of Homeland Security Secretary, Michael Chertoff.