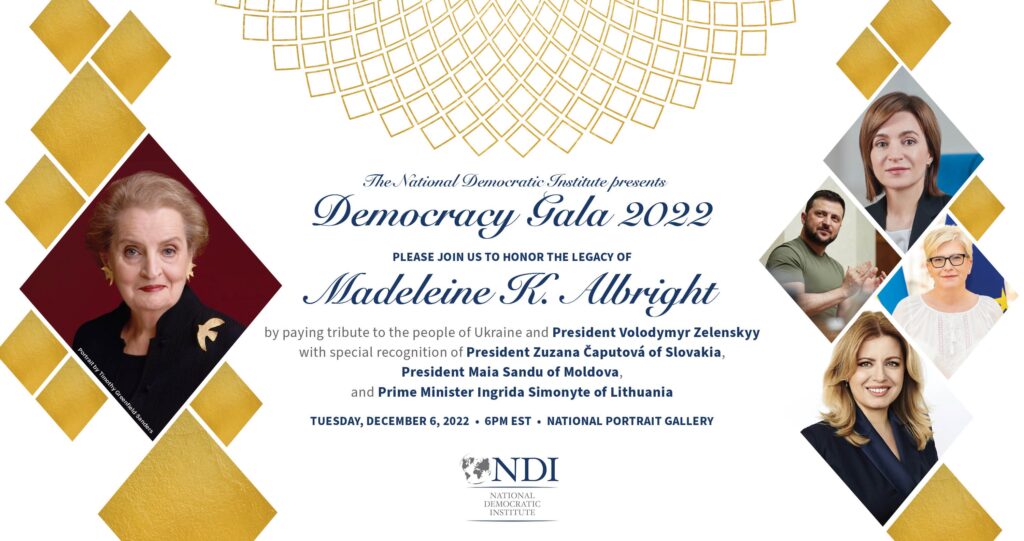 Why are some nations more democratic than others? How are democratic institutions, freedoms and values spread or lost? We tend to think of this variation in terms of geography—democratic Western Europe or autocratic Middle East. But a new study of 220 years of political data shows that deep cultural connections such as shared linguistic or religious ancestry matter more than geography, say analysts David Welch, Luke J. Matthews, Quentin Douglas Atkinson and Thanos Kyritsis. 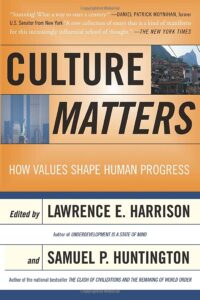 These effects were not just due to countries sharing a language (for example, the English-speaking world) or religion (such as the Sunni Islam majority countries), suggesting that deeper cultural connections are important. These effects could be the result of a number of processes, they write for The Conversation:

This means those wishing to advance or support democracy should not assume that institutions that work well in one cultural setting can be easily transplanted to another, very different setting, with different values, norms and traditions. We should pay more attention to culturally closely related countries that have succeeded at merging local norms and values with democratic institutions, they conclude. RTWT 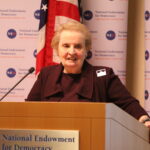 The National Democratic Institute hosts its 2022 Democracy Gala (above) on December 6 at the National Portrait Gallery in Washington, DC. This historic event will honor the legacy of Madeleine K. Albright by paying tribute to the people of Ukraine and President Volodymyr Zelenskyy with special recognition of President Zuzana Čaputová of Slovakia, President Maia Sandu of Moldova, and Prime Minister Ingrida Simonyte of Lithuania. Full details here.