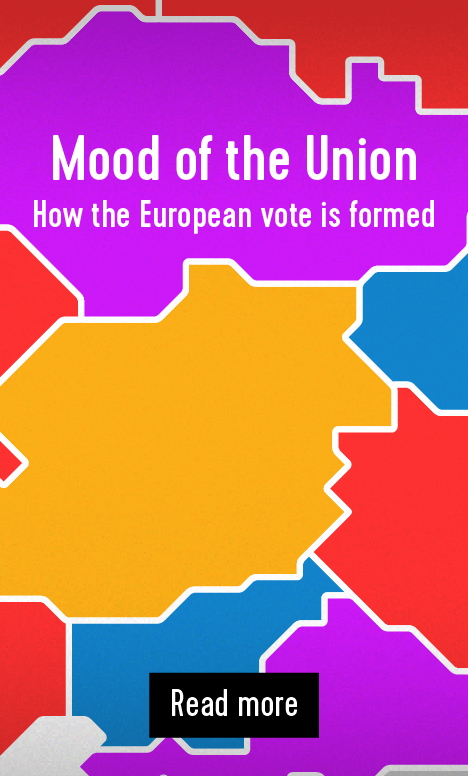 In the wake of the recent European Parliament elections, Marine Le Pen and Matteo Salvini’s MEPs have teamed up with other nationalist parties across the EU to form the biggest far-right group in the European Parliament. The alliance unveiled its new name on Thursday: “Identity and Democracy” (ID), Euronews reports: 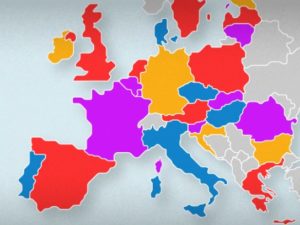 It brings together Eurosceptic and nationalist parties from around the bloc and aims to bring power from Brussels back to member states. It includes Le Pen’s National Rally, Italian Deputy Prime Minister Matteo Salvini’s League party and Germany’s Alternative for Germany (AfD), along with nationalists from Austria, Finland and Denmark, among others. It will hold 73 of the 751 seats in the newly elected Parliament, in fifth place just behind the Greens. It replaces the Europe of Nations and Freedom group, which held 36 seats in the last EU legislature.

In a series dedicated to the 2019 European parliamentary elections, Eurozine partners report on how views on Europe play out in the politics of member states and neighbouring countries. You can read country reports by clicking the map here and explore and compare over two decades worth of data from the member states on governance and corruption, economy and poverty, health, education, employment and crime.

To read more on EU member countries’ popular sentiment and domestic political reactions to the EP elections, and to explore and compare big data on their development of the past two decades, check out Eurozine’s visual project ‘Mood of the Union: Facts and Figures’.

‘Mood of the Union’ is published by Eurozine and sponsored by the ERSTE Foundation and the National Endowment for Democracy.